Written by Baird Maritime on January 26, 2018. Posted in Submersibles (Naval). 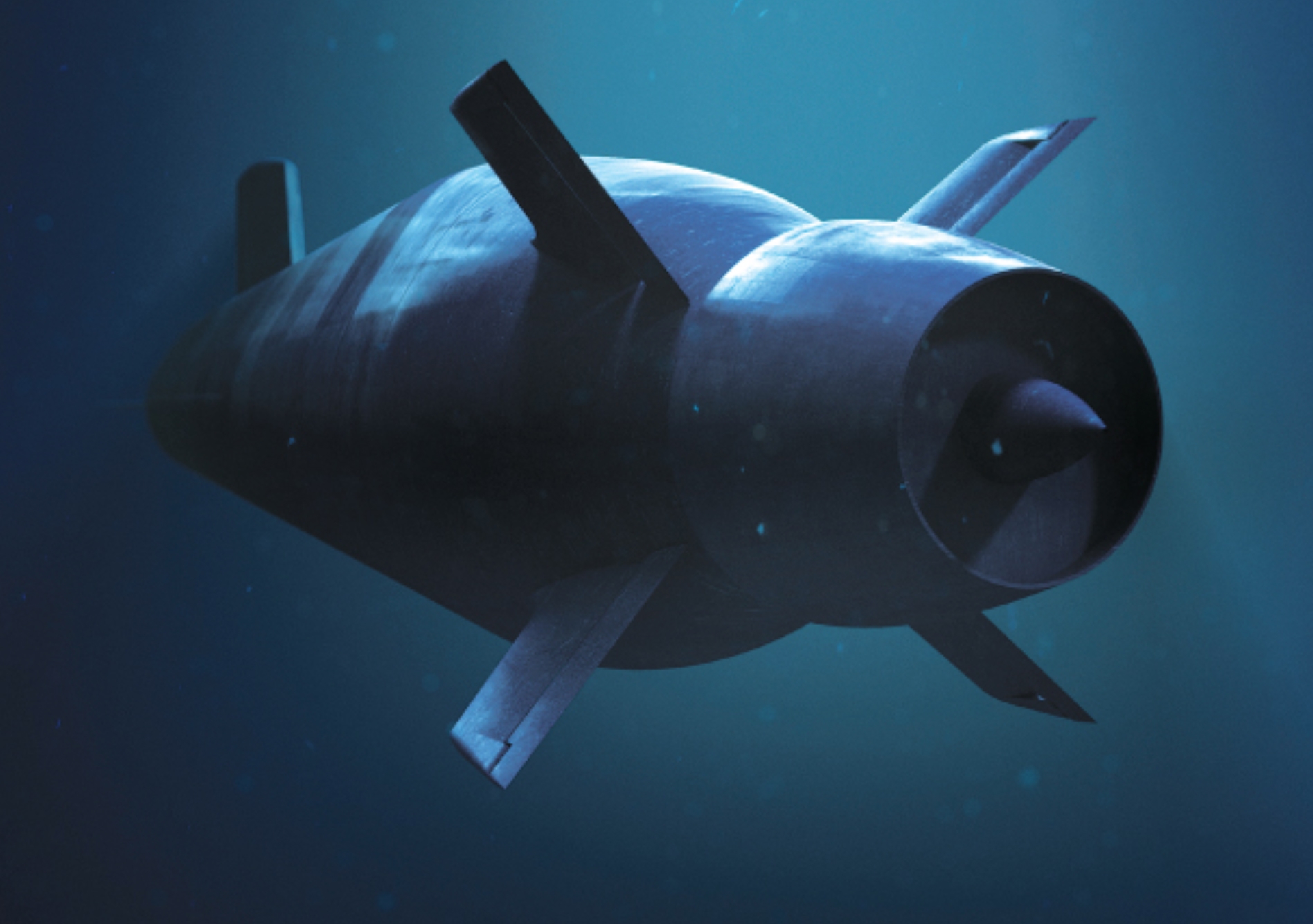 Lockheed Martin has been awarded an AU$700 million (US$600 million) contract to design, build and integrate a combat system for the Royal Australian Navy’s future submarines.

Defence Industry Minister Christopher Pyne said the contract with Lockheed Martin Australia would cover work to 2022, including the design of the combat system and procurement activities to select subsystem and component suppliers.

A total of 12 97-metre Shortfin Barracuda submarines will be built for Australia by French shipbuilder Naval Group at a cost of AU$50 billion.