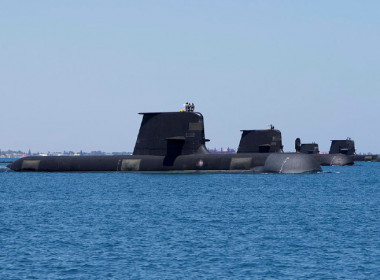 OPINION | Why does Australia need 12 submarines?

There’s a common rule of thumb in militaries known as “the rule of threes”: for every three platforms you have, you can deploy one. This is how the .. 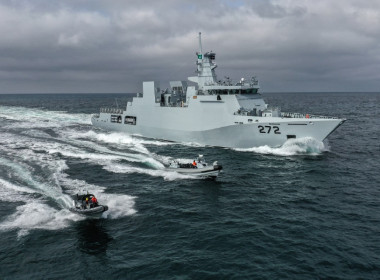 The flow of warships and maritime security craft seemingly never ceases. While almost all such vessels are government-owned, and governments are notoriously difficult to .. 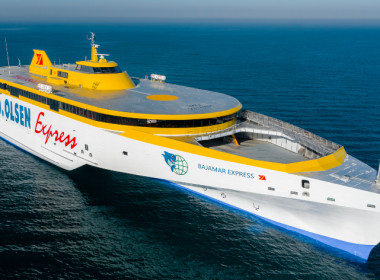 Austal Australia has handed over a new high-speed, aluminium trimaran ferry to Fred Olsen Express for operation in the Canary Islands. Named Bajamar Express, the vessel .. 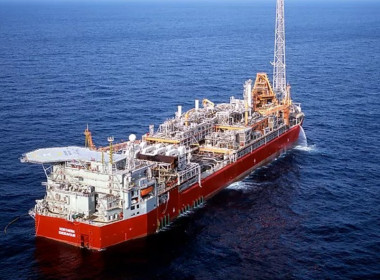 COLUMN | Don’t walk away: how Australia and New Zealand got decommissioning wrong – Part One [Offshore Accounts]

New Zealand and Australia are both seen as paragons of good government around the world. They consistently score highly in quality of life surveys, reported corruption is .. 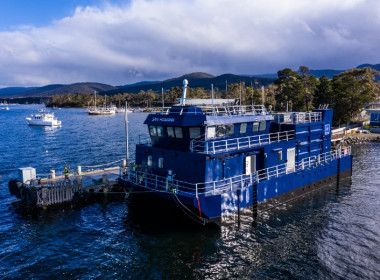 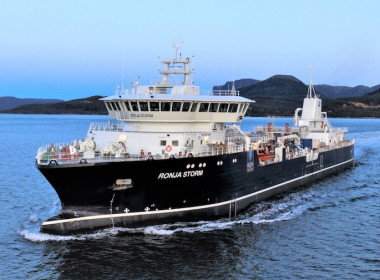 Ronja Storm, the world’s biggest wellboat, has now begun a 10-year contract in Tasmania, Australia after having undergone biosecurity and customs checks, including .. 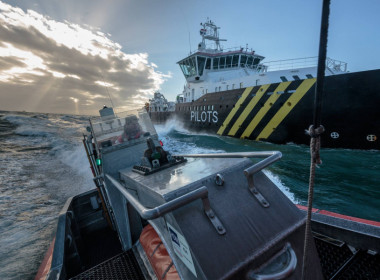 Pilot boats, as ever, are at the forefront of smaller vessel design, construction and equipment. The breed seems to continue to become faster, safer, more economical, .. 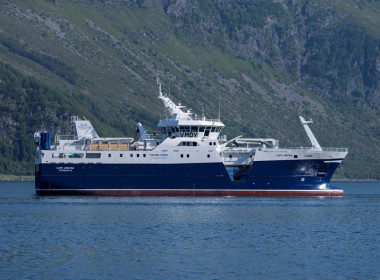 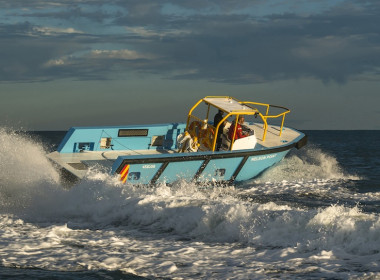