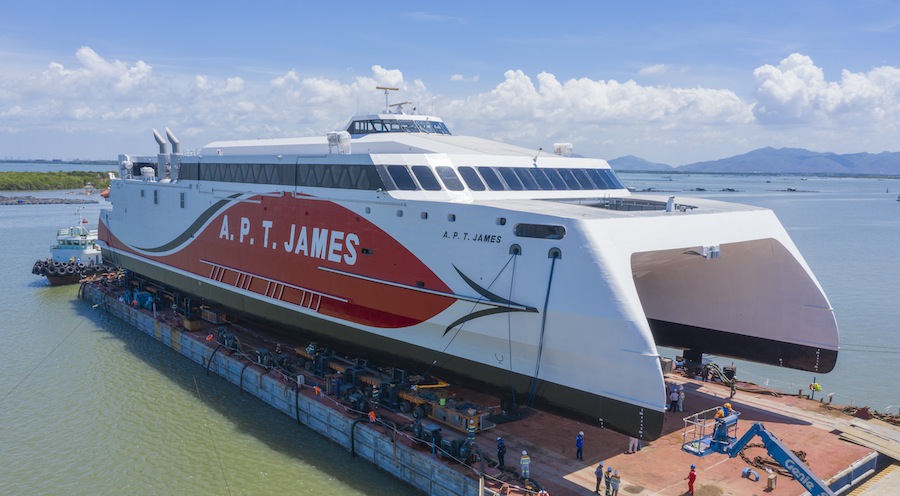 While it may be inappropriate to say so in the midst of the Covid-19 pandemic, tourism remains one of the world’s largest and most important industries. In many places and many countries it is, indeed, the most important. No doubt, once we have conquered Covid, tourism will resume its rightful place in the economic hierarchy.

The passenger vessel sector mostly comprises ferries, large and small; cruise ships, also large and small; tour boats; and, dive boats and other similarly specialised craft such as water taxis. Of course, all of these vary enormously in terms of size, capacity, speed, comfort, economy, safety and other important factors.

During this Passenger Vessel Week, we’ll be focusing most closely on the tourist end of the sector. It is an interesting, innovative and fast developing one.

Most tourism is partaken by wealthier people but in both wealthier and poorer parts of the world. A dichotomy, of course, exists here. Such tourists expect comfort, safety and reliability. Those factors are not often present in the poorer places.

Popular tourist haunts in rich developed countries such as in North America, Europe, Japan and Australasia, are well equipped with and well served by mostly high quality craft. There are certainly opportunities for improving the fleets in such countries but the greatest potential, post-Covid, will presumably lie in the warmer and poorer parts of the planet.

While traditional “native” craft have their picturesque attractions, they are rarely safe or comfortable. There is an obviously growing demand for higher standards in tourist vessels in developing countries.

Some such that I know well, including Thailand, the Philippines, Indonesia, Malaysia, the South Pacific islands and Zanzibar, are already seeing a relatively rapid influx of modern “world standard” craft. Until Covid, that influx was accelerating. With current travel restrictions, it has stopped dead. However, once things return to normal, it can be safely assumed that international tourism will slowly resume.

When that happens, it can probably also be safely assumed that tourists will demand greater safety, hygiene and comfort. So, that is where the opportunities will surely lie.

There are numerous designers, builders and equippers of modern tourist craft. You read about them here in Baird Maritime almost every day. They and their imitators look set to do well once the damned disease is beaten.

“It is suggested that the star rating of countries, companies and individual ferries would permit passengers to know in advance whether they are boarding a ferry operated by a prudent owner.”

FEATURE | Can the cruise industry be saved?

Any news or views about the global maritime tourism, ferry and cruise industries? Send it through to [email protected] ASAP (between now and May 8), so we can add it to this current edition of Passenger Vessel Week!