Written by Ausmarine on April 22, 2020. Posted in Ausmarine - Fishing and Aquaculture. 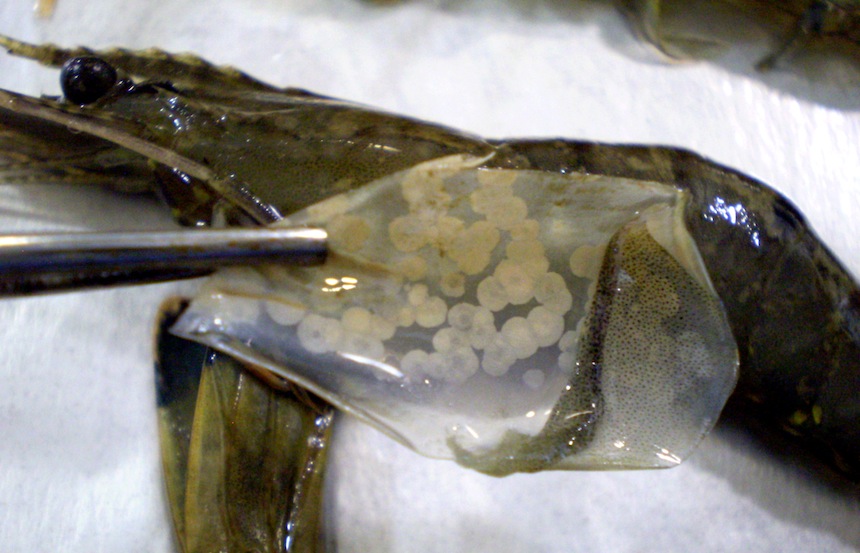 White spot has been confirmed in seafood samples from South East Queensland more than three years after it was first detected in the region.

These results were then confirmed with testing by the Australian Centre for Disease Preparedness (ACDP) in Victoria.

“This is not the result we wanted to see but we will get through this and now more than ever we should be supporting our local seafood industry,” Mr Furner said.

Mr Furner said confirmed testing was an unfortunate situation for everybody involved and the Queensland Government would continue to work closely with the seafood industry, wild caught and farmed, impacted by this development.

“This is the second year back in production for three prawn farms but the first time white spot has been detected again on-farm.”

Biosecurity Queensland representatives will meet with members of the Aquatic Consultative Committee on Emergency Animal Disease today (Tuesday) to discuss the new detections and ongoing management options for white spot.

White spot affects crustaceans, prawns and crabs, but it is not harmful to human health and seafood from Queensland waters remains safe to eat.

White spot movement restrictions remain in place for raw prawns, yabbies and marine worms from Caloundra to the New South Wales border and west to Ipswich.

COLUMN | A shipping puzzle [The Boroscope]

ABS launches comprehensive guidance and notations for FPSOs in Brazil