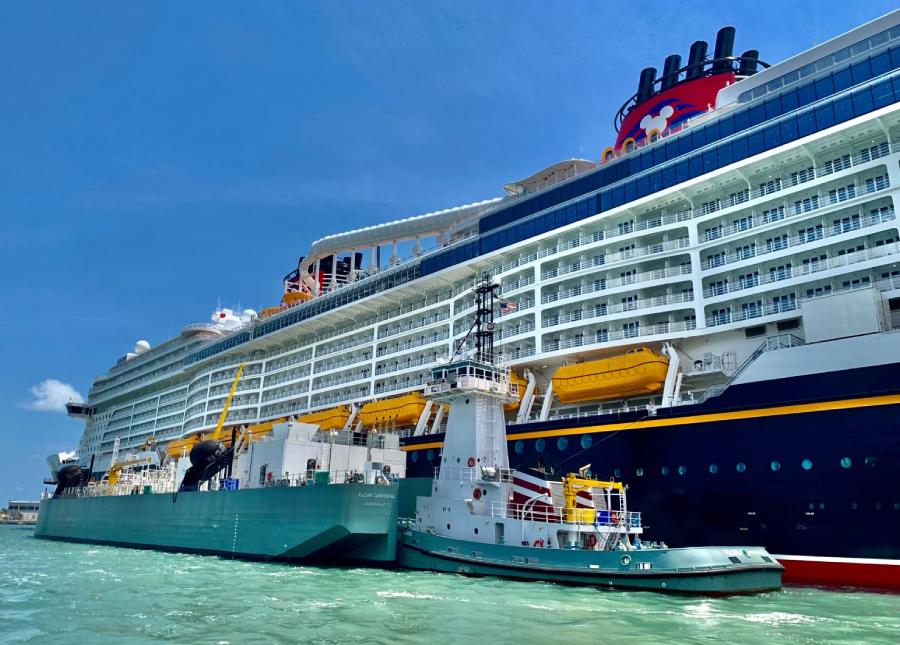 This week, we look at a selection of interesting newbuild tugs built in Turkey, the USA, and Russia. They serve in a range of roles from general harbour towage and escort to inland barge handling and even further out to sea.

Interestingly, all but three of the tugs included in this week’s vessel reviews were designed by the same naval architecture firm. These recent deliveries show among other things that the tug designs of this Canada-based company have been adapted for a range of operating environments, from closer to home in North America to further out in the Caribbean, the Middle East, and South Asia.

We invite readers to regularly visit Baird Maritime for the latest news and features on the ever-expanding tug and salvage sector.

– “When they suddenly realise they no longer have any professionals they invest in technology to fill the gap.”

– “We tug crews cannot be of much help in an emergency if we ourselves are victims of that emergency.”

Any news or views about the global tug and salvage sectors? Send it through to [email protected] ASAP (between now and July 29), so we can add it to this current edition of Tug and Salvage Week!