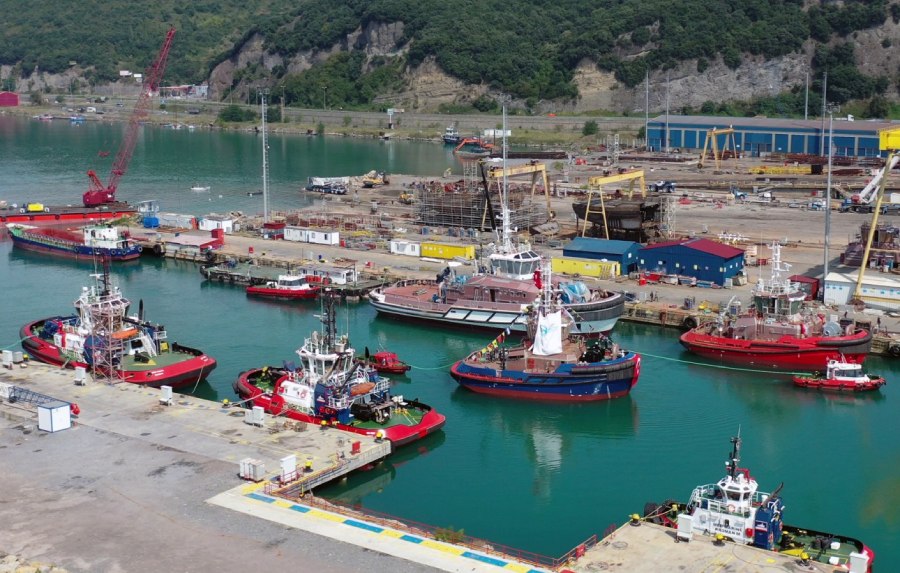 Tug, tugs and ever more tugs keep sailing across these pages from and to practically everywhere in the world. This month’s Tug and Salvage Week is typical with tugs from China, Vietnam, the Netherlands, Russia, France, Turkey and the United States going to owners who will operate them anywhere from El Salvador to Tianjin.

They are of several styles and sizes for a wide variety of roles. One is a fully electric “plug-in” harbour tug for China. That 36-metre tug has a bollard pull of 48 tonnes, an endurance of eight hours, and can be fully recharged in two. It could well represent the future of harbour tugs.

They are invariably smart, well thought-out and ever more environmentally friendly and economical. And, in the never-ending quest for smaller crews, the day of the true, rather than experimental, unmanned tug appears to be not far off.

They and plenty more will be featured in Baird Maritime this week.

COLUMN | Everything you have ever lived for is in jeopardy! [Tug Times]

– “Let us hope no administration will permit full autonomy, even on a trial basis, before the laws have been changed so we all know exactly where we stand.”

– “What a feeling of satisfaction and relief was shared by all on board both ships when the tow was finally let go.”

Any news or views about the global tug and salvage sectors? Send it through to [email protected] ASAP (between now and October 29), so we can add it to this current edition of Tug and Salvage Week!