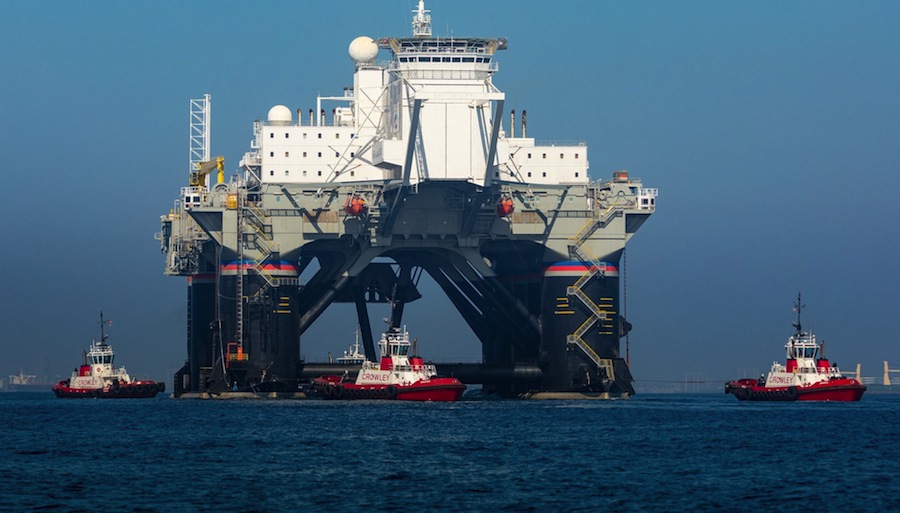 Reviewing our vessel orders and deliveries database since May 24, it is interesting to note that at least 14 per cent of new vessel orders are for tugs. Often, the orders are for multiple tugs. On that basis, about twenty per cent of the vessels ordered will be tugs. They are still being churned out at an enormous rate despite Covid-19 and the incipient global depression. Obviously, despite those ominous threats, the majority of the world’s towage companies remain confident of the future of their businesses.

Despite its continuing use of HFO and other pollutants, shipping remains by far the most environmentally pure means of transport. It could improve further but, in reality, there is no foreseeable greener alternative to ships for moving goods around our intensely interconnected world. Ships need ports and ports need tugs. Those are very simple and obvious facts.

Interesting, too, is the large variety of tug types, sizes and capabilities. We are seeing icebreaking tugs; shallow-draught tugs; electric tugs; unmanned tugs; pusher tugs; as well as simple barge towing tugs. While they vary enormously in size and power, there is a strong trend to more versatile, more powerful tugs packed into hulls of smaller external dimensions.

The Turks, led by Sanmar and Uzmar, and the Dutch seem to have the lion’s share of the international tug construction market with the Vietnamese and Chinese lagging behind. Even the latter two countries are really just convenient, lower cost places in which to build what are essentially Dutch tugs. The Damen Group remains the leading tug builder by far, whether locally or in the group’s widespread foreign yards. Of course, thanks to the Jones Act, the United States still builds some tugs but almost solely for its domestic market.

While Damen dominates tug construction, Canada’s renowned Robert Allan Ltd does the same as far as tug design is concerned. From “remote” Vancouver, British Columbia, it has long been known as the world’s tug design leader. Following Robert Allan comes Damen itself. It almost always designs in-house. Scottish stalwarts, Macduff, continue to design some interesting and impressive, usually smaller, tugs for mostly specialised activities. They also have tugs building worldwide. They are followed by a number of Spanish, Japanese, Singaporean, Malaysian and Chinese designers.

Tug design and construction is a truly global industry. It is also a very exciting one. Seemingly, the industry supports just the right amount of competition to ensure reasonable prices and almost endless innovation. That is enhanced by a largely complementary, innovative and supportive tug supply sector comprising engine and propulsion system manufacturers and deck equipment and electronics suppliers.

There is only one, possibly serious, cloud on the tug building horizon. That is that tugs tend to be very strong and, so, very long lived. There are several in the United States and elsewhere that are more than a century old and still operating profitably. As long as tug technology continues to advance, that problem should not become too serious.

– “I cannot find any news of tug crews refusing to tow ships in a display of solidarity with any particular ideology, and our industry appears to be quietly carrying on as normal in these abnormal times.”

“And that, to me at least, is the essence of intelligent change – rigorous testing, extensive trialling, and eventual introduction when all the bugs are ironed out. Well done, Japan, and we hope to welcome your ugly little tug soon.”

Any news or views about the global tug and salvage sectors? Send it through to [email protected] ASAP (between now and July 17), so we can add it to this current edition of Tug and Salvage Week!