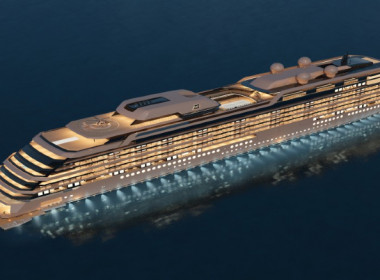 Written by Baird Maritime on August 2, 2021. Posted in Cruise, Marine Research and Training.

German shipyard Meyer Werft has been selected to build a new residential yacht for Malta-based Ocean Residences Development (ORD). The future Njord will measure 289.3 by .. 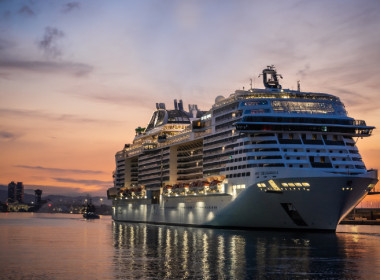 Written by Baird Maritime on July 1, 2021. Posted in Cruise.

International cruise sailings have resumed out of the Port of Barcelona in Spain for the first time since the country’s government implemented a lengthy pause in cr .. 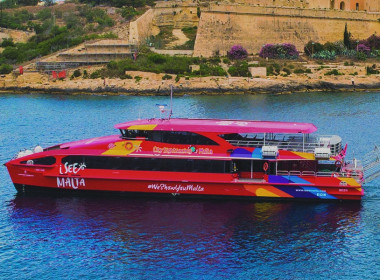 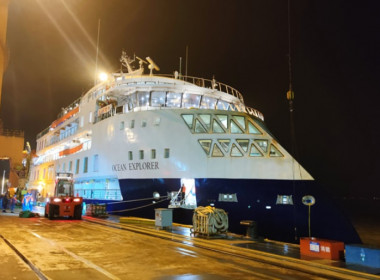 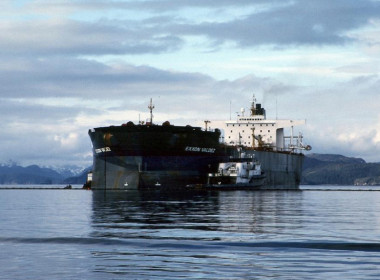 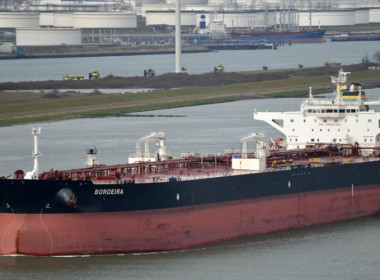 Written by Baird Maritime on May 5, 2021. Posted in Pilotage, Search and Rescue, Tanker World.

Spanish news outlet Europa Sur reports that one person has died after he slipped and fell while disembarking from a vessel moored in the Port of Algeciras on Tuesday, May .. 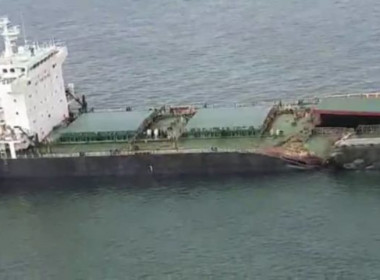 Malaysian authorities have confirmed the occurrence of an oil spill in the Strait of Malacca following a collision between two commercial vessels on Sunday, July 11. The .. 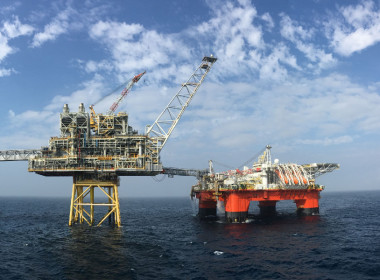 COLUMN | Prosafe and Floatel International: restructured but not safe yet? [Offshore Accounts]

Last week, Norwegian floating accommodation provider Prosafe finally announced (here) some good news, albeit not for its shareholders, who are about to be wiped out. Like .. 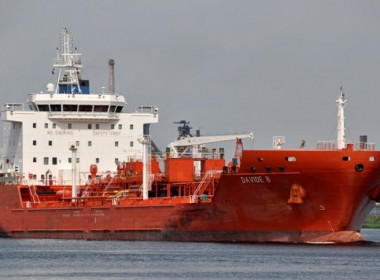 15 abducted from Dutch-owned tanker in Gulf of Guinea

Netherlands-based De Poli Tankers has confirmed that 15 people were kidnapped following a pirate attack on one of its vessels in the Gulf of Guinea late last week. The in ..