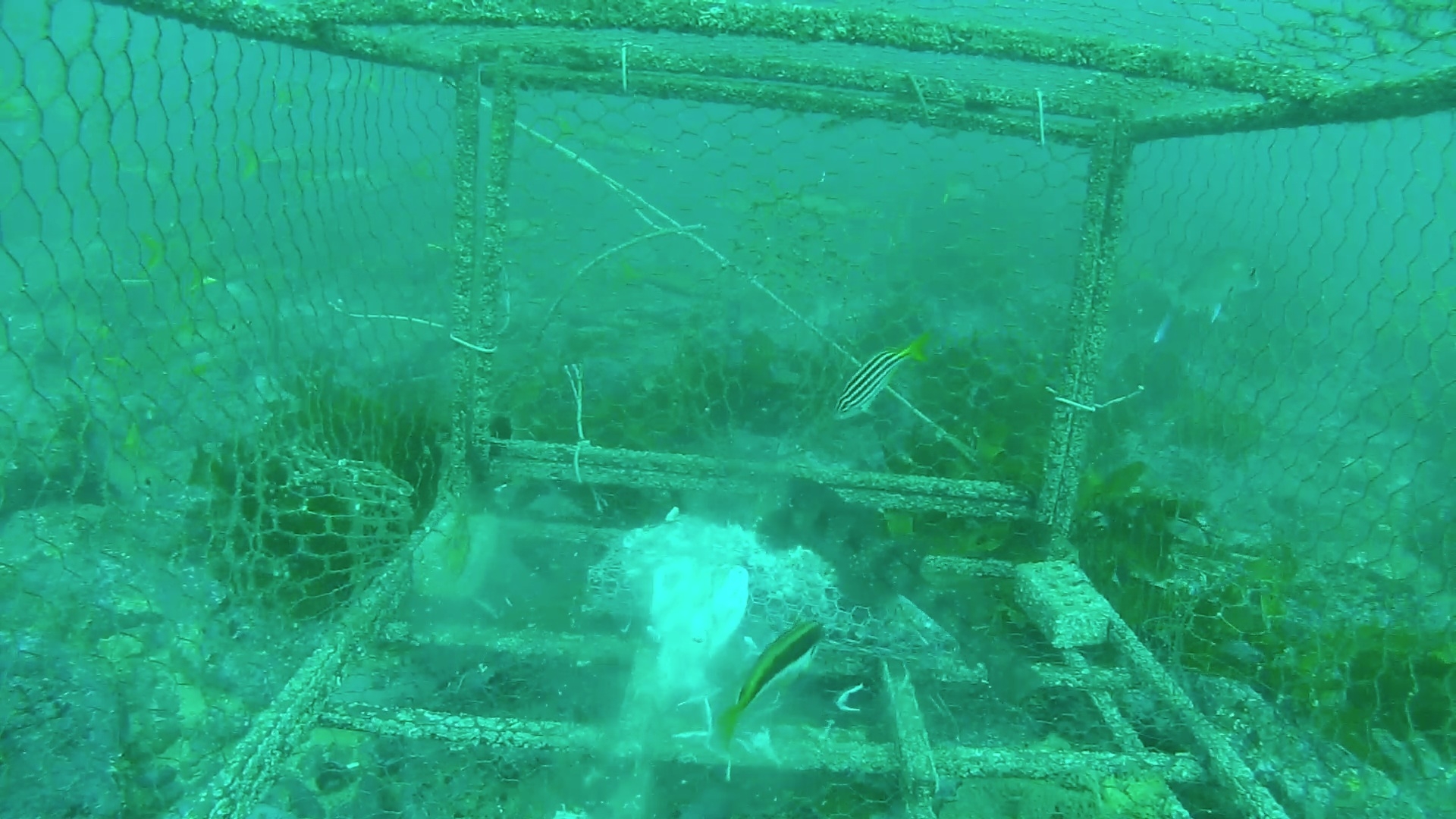 A new study has revealed simple magnets may be the solution to reducing the number of sharks and rays (elasmobranchs) caught as bycatch from commercial fishing activities.

With populations of species around the world under decline as a result of commercial fisheries, the experimental study found that incorporating magnets into fish traps reduced incidences of bycatch by more than 30 per cent and increased the catch of targeted fish species by the same amount.

University of Newcastle lead researcher, Dr Vincent Raoult, said the results could have wide implications for the conservation of sharks and rays.

“While many of the elasmobranchs unintentionally caught are released back into the ocean, the stress from being out of the water and handled are likely to have repercussions that will last for a period of time after they are released. The trauma may impact their energy levels and desire to feed, which can be lethal in the short-term,” said Raoult.

“Using magnets not only reduces incidences of elasmobranch bycatch, but also increases profitability for fishermen as they spend less time accidentally catching sharks and rays, and more time catching the fish they want.”

Sharks and rays are particularly sensitive to magnet fields due to their ampullae of Lorenzini, which are special sensing pores located near the nostrils and around the head typically used to locate prey.

“Bony fish have a relatively low sensitivity to these electric and magnetic fields, which makes the use of electrosensory stimuli an attractive option for fisheries as it deters sharks without lowering catches,” he said.

Used to create a magnetic field ‘barrier’ to entry into the traps, the magnets can be permanently attached without the added risk of entanglement for marine species and are a cost-effective option.

“At just $2 per magnet, a trap can be fitted out for under $30, depending on the number of entrances on the trap. They simply need to be made waterproof with some epoxy to keep them from corroding,” Raoult said.

The sites targeted snapper where more than 10 per cent of the total catch was comprised of unwanted elasmobranchs.

With further research, Dr Raoult said the magnets could potentially be adopted across the industry.

“This appears to be a promising avenue that requires further investigation to verify whether the patterns measured here are consistent in different areas and with different species of elasmobranchs.”