Written by Baird Maritime on May 16, 2022. Posted in Catching, Regulation & Enforcement. 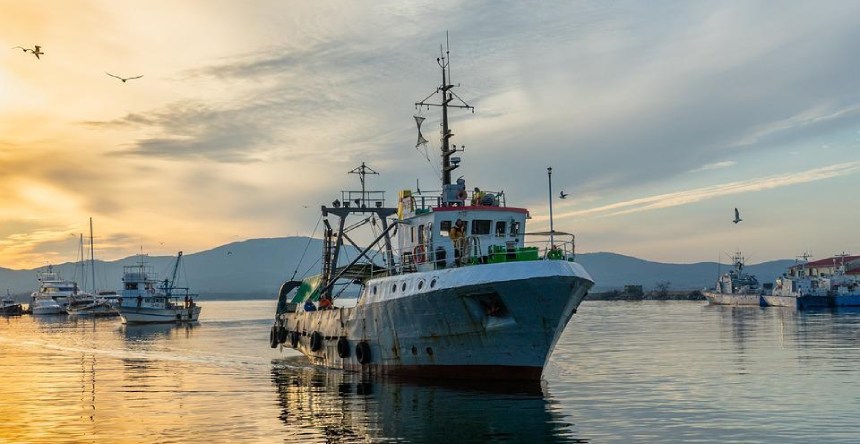 The committee members welcomed the agreement, saying that it strengthens environmental, economic, social, and scientific cooperation and helps to enhance sustainable fisheries, contributing to improved ocean governance and combating illegal fishing in Mauritania.

The agreement unlocks an access by the European fleet to Mauritanian waters for the fishing of crustaceans, demersal fish, tuna, and small pelagic species for a total of approximately 290,000 tonnes per year. In return and in addition to the catches paid by European fishermen, the EU will provide €57.5 million (US$59 million) in annual support to Mauritania and another €3.3 million (US$3.44 million) each year in support of local fishing communities.

In an accompanying resolution, fisheries ministers have called on Mauritania to stop overfishing of some small pelagic stocks, especially Sardinella, and their processing into fishmeal and fish oil.

The committe members said fish should primarily be for human consumption and not a raw material for the food processing industry, as it increases waste-water pollution and jeopardises food security of local populations.

The committee also encourages fishing fleets to continue distributing fish to people in need, by reserving two per cent of their pelagic catches transhipped or landed at the end of a trip for the “Société nationale de distribution de poisson”.

The Parliament expects to endorse the agreement in a final vote in the June plenary session. The new agreement and its protocol is provisionally applied as of November 2021.