COLUMN | Home on the range [The Bow Wave] 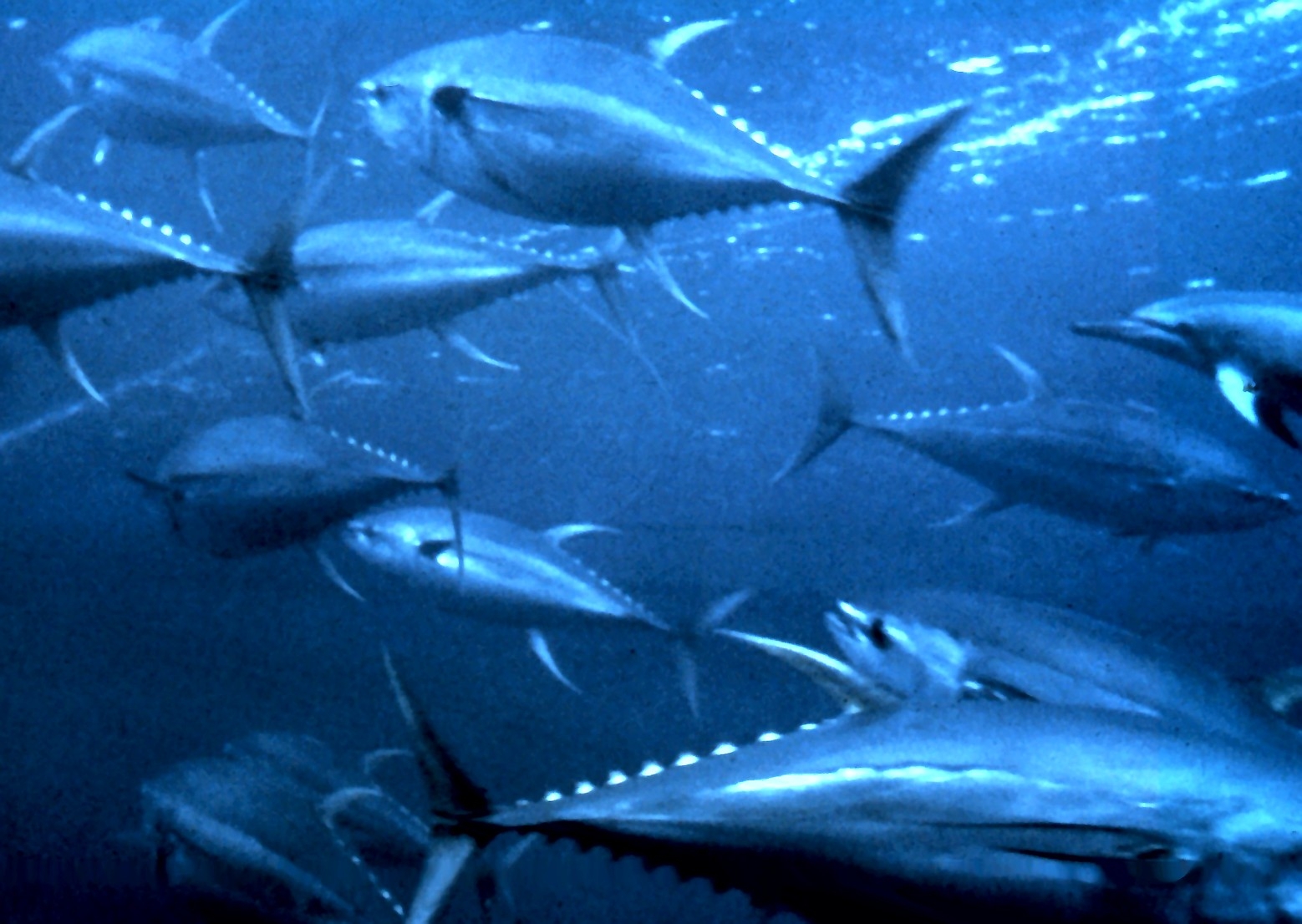 I was having a discussion the other day and the topic of farmed fish came up. It seemed that people liked the lower prices that farming has brought to the consumers of smoked salmon but were a little concerned that perhaps the quality wasn’t as high as wild caught salmon and that the perceived environmental impacts of the pens in close proximity to shore were still quite high.

Over the following days the conversation stuck in my mind and it got me to thinking, could the fish-farming sector take a leaf out of the cattle ranchers book. In particular, the idea that the animals are left to their own devices to feed off the land until harvest time comes and they’re herded together over great distances. Note that I’m referring to the Australian and Argentinian style of cattle ranching on tracts of land that are larger than some European nations.

The idea of spawning fish ashore and releasing them into the wild isn’t new and has been used in several countries to replenish stocks, both fresh and saltwater, for sport fishing. In the USA trout has been introduced into streams under government contract with fishing licences covering the cost of this service.

So I ask, could a company release fingerlings or juveniles into the ocean and then catch them several years later after they’ve grown up? The company wouldn’t need to provide food for the fish as they’d catch their own. Coastal pens would be eliminated as well as the associated issues of cleaning the pens of old food and dead stock. Gone too would be constant worry of contamination and disease jumping from pen to pen.

For purely oceanic fish like tuna, the juvenile fish could be released as migratory wave passes by with the intention of the young fish joining the older ones. Long endurance tracking tags could be attached to some of the larger tuna to allow the rancher to keep track of their “herd”.

As theft would undoubtedly be an issue the ranchers would be able to take advantage of the multitude of new low earth orbit observation satellites that are being launched in droves. Several of these constellations are offering the ability to revisit every spot on earth multiple times each day which is certainly enough to keep an eye on vessels that are heading towards your flock.

Satellite tracking of AIS, with updates every eight seconds, can be cross checked against the vessels close to the travelling herd. Any vessels in the area with no AIS signal are obviously up to some tricks and so a “Jackaroo” or “cowboy” escort vessel could move to intercept or even send off a drone to observe more closely.

An alternative to tracking the fish could be a mathematical formula whereby for every X number of fingerlings or juveniles released the breeder is entitled to Y tonnes of wild catch. Further trading of catches could involve the release of pilchard juveniles to sustain the greater numbers of tuna for example. The entire food chain could be bolstered with the introduction of shore hatched fish.

Because these fish would be effectively wild the breeder would have to assume that a certain number would fall prey to bigger fish in the pond and research surely exists to indicate approximate numbers that make it from spawn to fingerling to juvenile to adult. 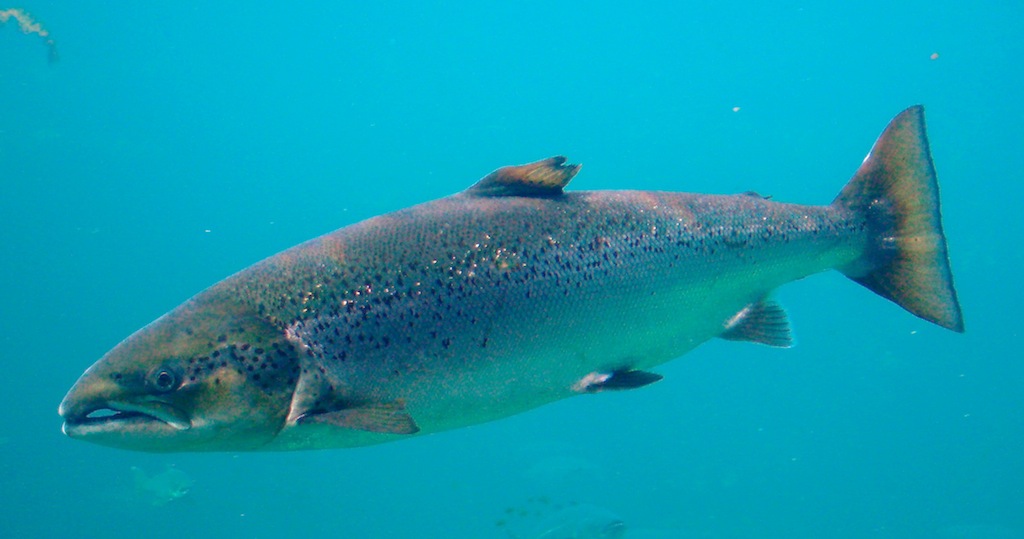 A similar system of catch number versus release could be used to harvest fish that spawn in freshwater but live their lives in the ocean like barramundi or salmon. Taking advantage of the habit of many of these euryhaline (salt- and freshwater tolerant) fish to return to the river of their birth research should be undertaken to determine whether or not fingerlings released into a river, but spawned in land-based hatcheries, also display this trait. If they do then fishing licences could be given for each river that natively hosts the species being ranched.

The ranchers could decide whether they prefer to catch the wild fish and send them off to be eaten right away or if they prefer to put them in pens for a period of time to feed them a full diet to de-stress the animals prior to harvest.

Some will voice concern over the mixing of lab bred fish with wild stocks but this could be solved by using wild stocks as the genetic base in the first place. If however particular genetic traits are desired then it’s conceivable that juvenile fish could be made sterile prior to their release although, if Jurassic Park has taught me anything, “life finds a way” and so using wild stock would probably be preferred.

Tuna appears to be a few more years away from industrial scale breeding and would likely need some form of multinational agreement to handle the harvest numbers given the international nature of the animals’ migration. Salmon and barramundi are already being bred successfully. In Australia at least this method would likely only be allowed if the fish in question is already native to the area so barramundi could be the best fish to commence a trial on these shores. Perhaps someone in Canada or Norway could be convinced to have a go with salmon.