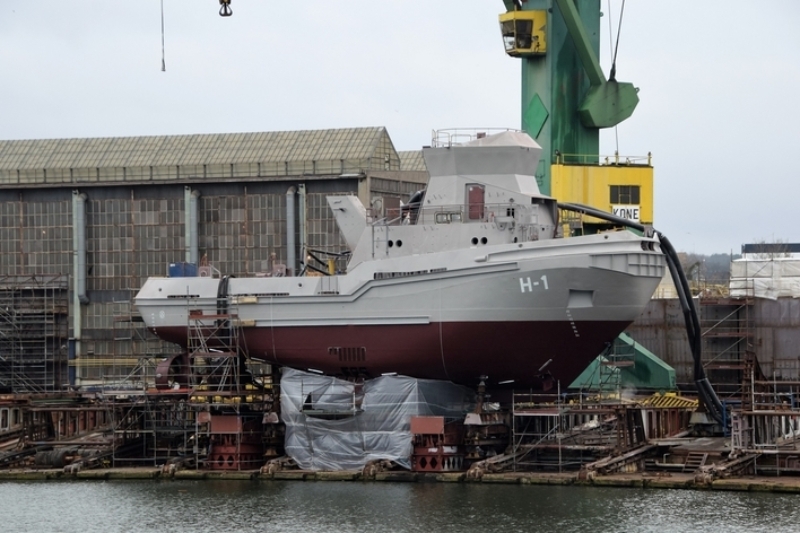 The Polish Navy’s newest B860-class tug has been christened in a ceremony at Remontowa Shipbuilding’s Gdansk facility.

Designed by the NED Project bureau, Gniewko will also carry out secondary missions such as vessel recovery, search and rescue (SAR), and oil spill response in addition to ship handling.

The tug and four of its sisters are at various stages of construction at Remontowa. Bolko, the first in the planned class of six, was launched in October 2018 and is set to begin sea trials in the coming weeks.