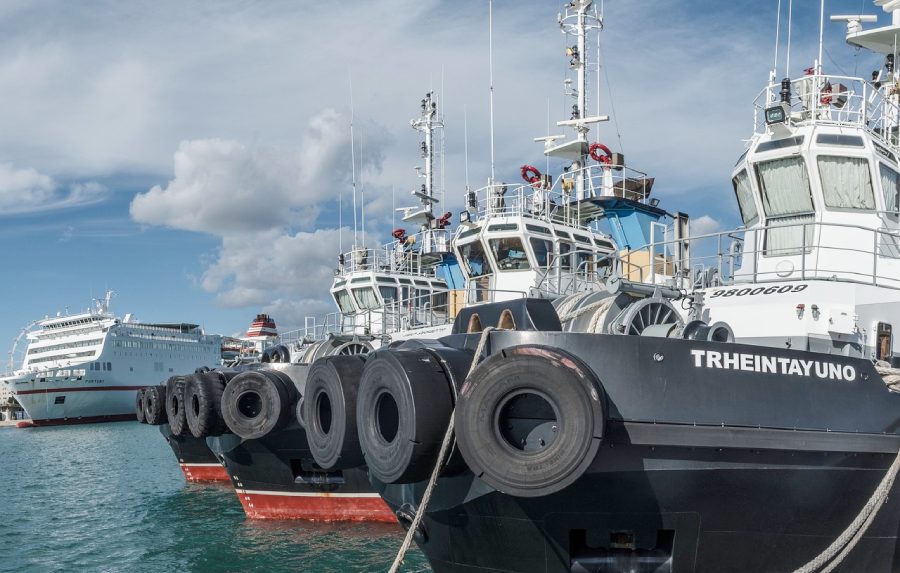 As with Baird Maritime‘s previous feature weeks covering marine towage and salvage, we once again take a closer look into some of the highly capable vessels that characterise this important sector. New tugs and salvage vessels are entering service around the world, and the latest succession of new deliveries include those vessels with innovative features, whether in terms of propulsion or equipment.

The more notable inclusions in this month’s featured tugs and salvage vessels are two large salvage ships for the Chinese government and an all-electric tug for a New Zealand port operator. The Chinese newbuilds are versatile enough to also take on project cargo transport roles for the country’s offshore industry while the New Zealand-owned tug boasts an impressive battery capacity and a projected service life of 25 years.

Keep visiting Baird Maritime over the coming days to be updated on developments in the ever-important global towage and salvage industry.

– “There has always been something about sealed steel boxes that defies common sense.”

Any news or views about the global tug and salvage sectors? Send it through to [email protected] ASAP (between now and October 7), so we can add it to this current edition of Tug and Salvage Week!