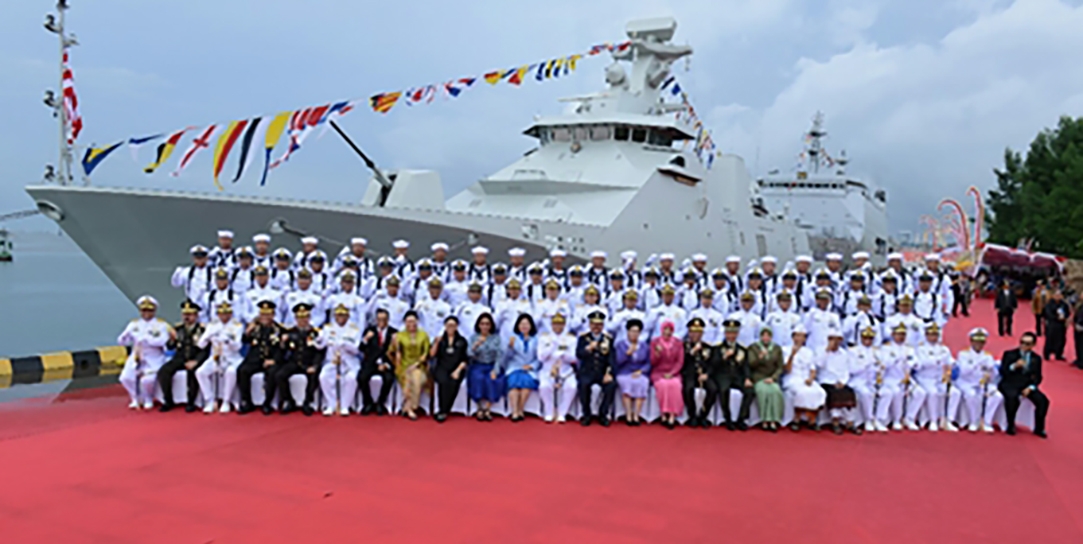 The vessel was delivered to the Indonesian Navy by shipbuilder PAL, which worked with Damen under a transfer of technology agreement.

The 105-metre, 2,365-tonne PKR frigates are designed to undertake a range of missions in and beyond Indonesian waters.

Primarily used for anti-air, anti-surface and anti-submarine warfare, they are also equipped for maritime security, search and rescue, and humanitarian support tasks.

Two rigid hull inflatable boats (RHIBs) will be aboard for rescue and patrol operations.