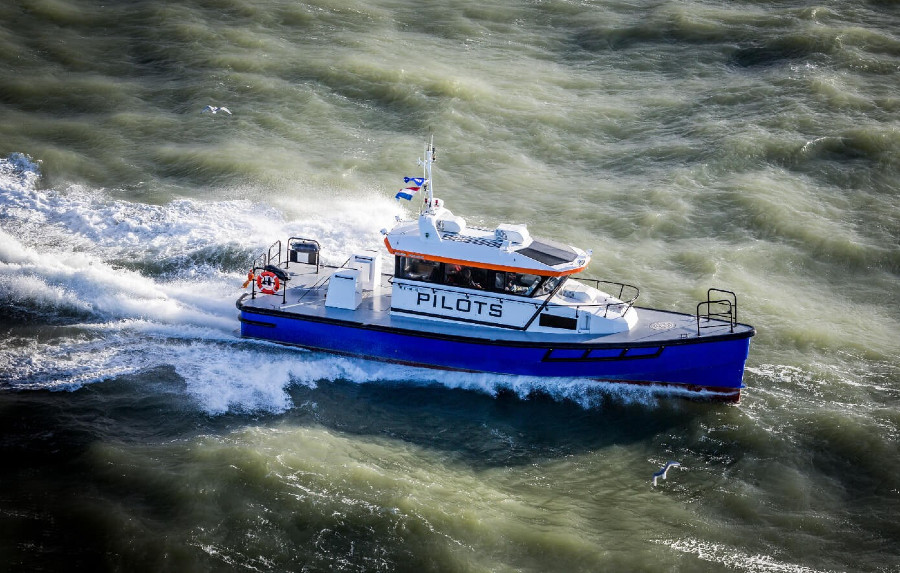 There are many mariners, both masters and owners, who believe that marine pilotage is closely related to piracy. The standard argument is that anyone with sufficient knowledge and experience to qualify as a master mariner should be quite able to safely sail his ship into almost any port. Further, modern, high-precision navigational electronics and properly updated charts make the job so much easier and, again, safer.

Now, I know that my pilot friends will be infuriated by this and, even more, by any comments I might make about “pilot assisted” groundings, allisions, and the like. However, the fact is that such events do occur and can be, as we have seen very recently, incredibly expensive. The very service of pilotage is also, and increasingly, very expensive.

So, whether or not we really need marine pilots is an existential question but assuming that we still do, we should be certain that they are the most competent mariners available and that they should be provided with the best of pilot vessels and equipment.

Thus, Baird Maritime‘s current feature week focuses on pilot boats. They are, after all, some of the most interesting in the overall global vessel market. In terms of safety features, propulsion systems, hull shapes and equipment, they are becoming ever more standardised and alike. There are, though, crucial new developments and design ideas. The vessel class continues to evolve and is always worth studying even if you really believe that pilots are akin to pirates.

As with the pirates of yore, the craft that pilots use daily are often hotbeds of excellent ideas. Those ideas readily translate into other sectors such as patrol and rescue boats and, even, yachts.

The pilotage world has largely departed from its 1950s to 90s reliance on tired old British designed “semi-displacement” boats from Thornycroft and the like. Globally we now have several specialist pilot boat designers and builders that are producing safer, faster, more comfortable and, most importantly, far more economical and less environmentally damaging craft.

This week we present a good cross-section of the latest in pilot boats. They are all impressive vessels with great potential for use in other roles. Who, for example, would have thought of an American-designed small, fast, outboard-powered, hydrofoil catamaran pilot boat? Well, you will read about one here this week.

In the modern vein, we have the first in a series of nine new Pantocarene designed-boats built by Goodchild Marine Services in Britain for service with Associated British Ports. Pantocarene’s designs are becoming increasing popular and refined. They are safe, seaworthy, comfortable and comparatively economical.

More traditionally, but still absolutely up-to-date, we have the seventeenth example of Ireland-based Safehaven Marine’s 48-foot (14-metre) boats. They are brilliant, well-proven and, obviously, very popular boats. There is also a hybrid pilot launch, the first hybrid-powered vessel built, owned, and operated in Singapore.

They and many more boats and equipment will be presented to our readers this week on Baird Maritime. They are fascinating and provide considerable food for thought.

– “Modifications include addition of a port rescue station with net recovery system, deck de-icing systems at the port and starboard pilot boarding stations, a hot water/steam system for power washing to de-ice the pilot boats when alongside in winter, and a new knuckle boom crane to service the port and starboard rigid inflatable boats.”

Any news or views about the global pilotage industry? Send it through to [email protected] ASAP (between now and August 27), so we can add it to this current edition of Pilotage Week!

Sign up here to be notified in advance about future Pilotage Weeks.