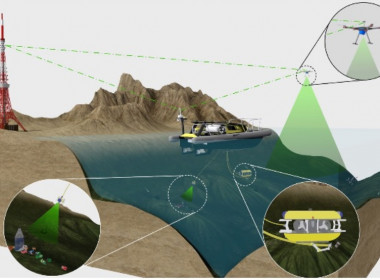 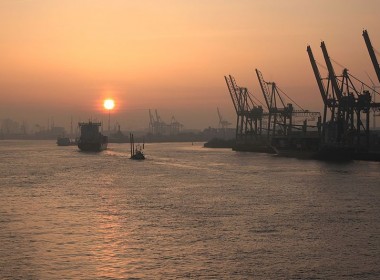 Port of Hamburg achieves 4.1 per cent growth in cargo throughput in 1H2019

Germany's Port of Hamburg achieved a 4.1 per cent advance to 69.4 million tonnes in seaborne cargo handling in the first half of 2019, Port of Hamburg Marketing said in a .. 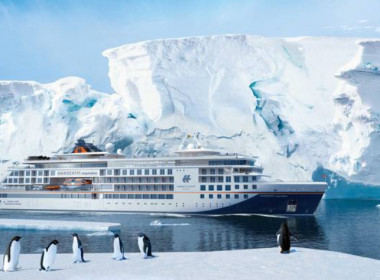 Written by Baird Maritime on September 16, 2019. Posted in Cruise.

Hanseatic Inspiration, the second of three new expedition ships from Hapag-Lloyd Cruises, will be officially named at the Port of Hamburg on Friday, October 11. The .. 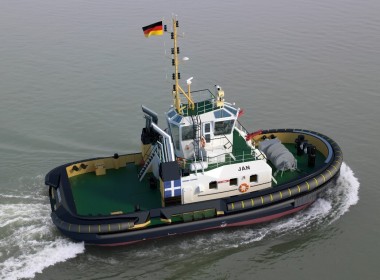 Damen to deliver new ASD tug to Port of Hamburg

Written by Baird Maritime on May 13, 2019. Posted in Firefighting, Harbour Tugs and Operation.

Damen Shipyards Group has signed a contract with Neue Schleppdampfschiffsreederei Louis Meyer for the supply of an ASD tug to be named Jan. 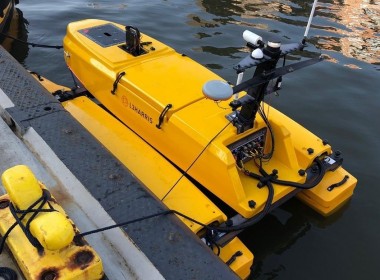 US-based L3Harris Unmanned Maritime Systems, in cooperation with the Hamburg Port Authority, MacArtney Germany, and HafenCity University, has begun conducting a series of .. 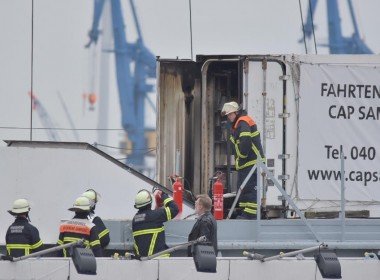 Fire breaks out on cargo ship in Hamburg

Written by Baird Maritime on May 3, 2019. Posted in Dry Cargo World, Firefighting.

A decommissioned cargo vessel that currently serves as a museum ship in Hamburg suffered an onboard fire on Tuesday, April 30.