The fundamental balance in the dry bulk shipping market has worsened in 2019 with supply growth outstripping demand, according to BIMCO, which expects that this will .. 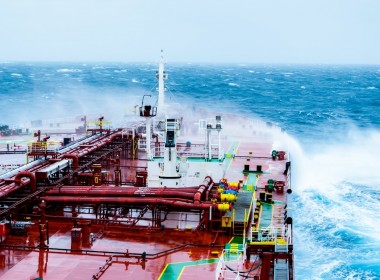 According to BIMCO, April was a disappointing month for the crude oil shipping industry with a dramatic fall in US crude oil exports which caused tonne mile demand to .. 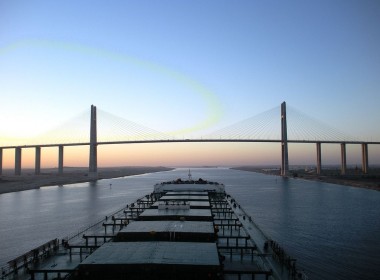 Chinese imports of iron ore keep falling, while its crude steel production keeps growing, according to data compiled by BIMCO. China’s increased use of scrap metal for .. 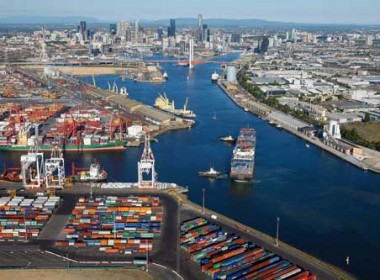 Global economic growth continues to slow with recession warnings sounding in many corners of the world, none of which points to high global trade volume growth for the .. 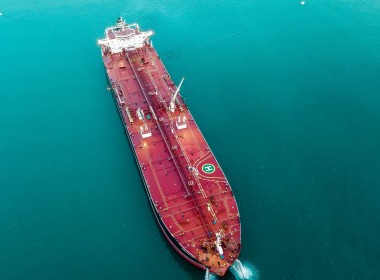 VLCC spot freight rates between the Arabian Gulf and China rose 101 per cent in the days between June 13 and June 20, in the aftermath of attacks on two tankers in the .. 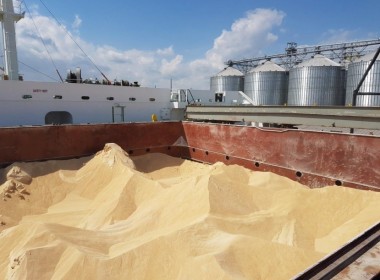 Brazilian soya bean exports are up 85.2 per cent in the first two months of 2019, compared to the same period in 2018. This comes on the back of record high exports in .. 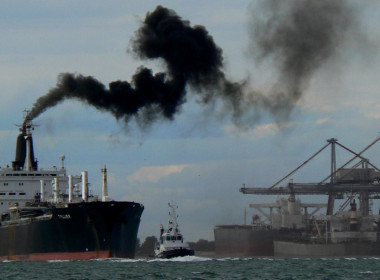 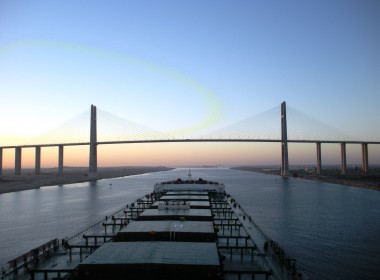 Demolition of dry bulk ships in the first four months of 2019 was 120 per cent higher than in the same period of 2018. Much of this increase comes from demolitions of .. 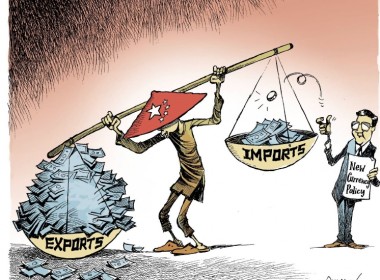