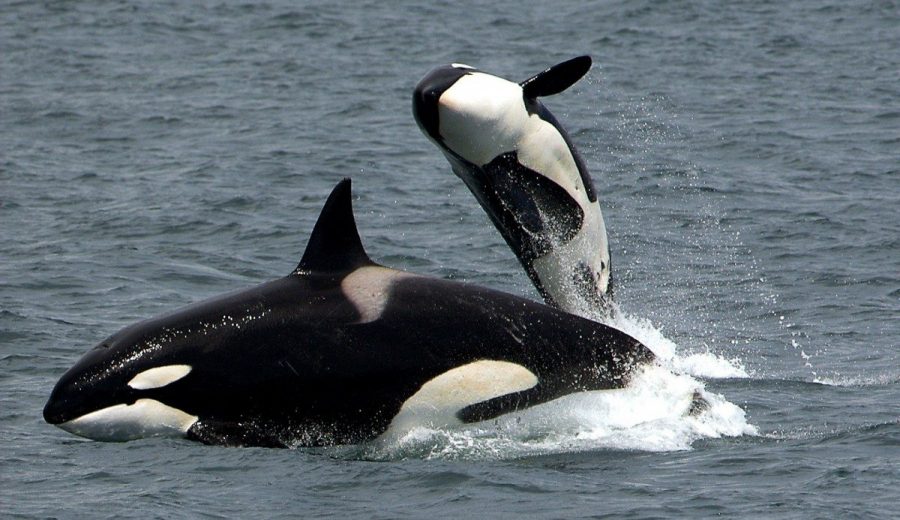 Why did the killing of a 900-pound killer whale (Orcinus orc) last month by fisherfolk from St. Lucia cause outrage? Certainly, the fisherfolk involved were astounded by the response because, as one of the fishers put it, “people have to eat.”

Well, part of the blame can be attributed to news outlets that should know better. Take the Caribbean National Weekly, which ran the headline, “St. Lucia Government disturbed at capture of killer whale”. That was not a true account. The truth was that the said government issued a statement defending both the fisherfolk who caught the cetacean and the traditional rights of islanders to hunt whales and porpoises for food.

Of course, St. Lucia’s official communication acknowledged public concern about the killing. But that was a far-removed response from saying that the government was “disturbed”. The government usefully pointed out that the killing was carried out by a licensed fishing vessel in compliance with the Fisheries Act, and it called for the opponents of whale hunting off St. Lucia to, “maintain a balanced perspective.”

“This latest outpouring of ‘outrage’ directed at St. Lucia was initiated by social media warriors with too much time on their hands.”

Especially because, even by the standards of IUCN’s rankings, killer whales are not endangered but exhibit all the signs of being a bountiful animal. Killing them off in St. Lucia, as the government’s statement made plain, is legal, so long as it is not done in a bay or harbour. Moreover, as I wrote previously, the island nations of the Caribbean such as St. Lucia and St Vincent and the Grenadines have a long noble historic tradition of hunting marine mammals to feed their people.

This latest outpouring of “outrage” directed at St. Lucia was initiated by social media warriors with too much time on their hands, especially on Facebook. But this minor storm illustrates a wider problem related to discussing whaling: opponents rarely report things accurately.

Bitter experience demonstrates that it is hard for whalers to get a fair hearing, even when their arguments are supported by science and convincing data. Perhaps that’s not so surprising given how the likes of Sea Shepherd view whalers as murderers: see Why Killing Whales is Murder by Paul Watson.

“If we lose this fight for the survival of the right to use wildlife resources wisely, this will confirm that IWC and CITES have become little more than social clubs for animal lovers.”

The bigger issue still, however, is that the International Whaling Commission and CITES have been overly influenced by these emotional animal rights campaigners, who are seemingly immune to facts and reason. That’s why I think it is so important that their arguments and influence must be confronted head-on at IWC68 in October in Slovenia, and at CITES CoP19 in Panama in November.

Precisely because the coming debates and battles are of such great importance, IWMC is stepping up its work to support its stakeholders over next eight months. The outcome of the struggles ahead will determine the future of not just the whaling and fishing industry.

It will affect the prospects and viability of all those forces who support the sustainable exploitation of wildlife resources for consumptive use, and all those peoples whose livelihoods and cultures are organised around and dependent upon the proper responsible implementation of sustainable use principles. If we lose this fight for the survival of the right to use wildlife resources wisely, this will confirm that IWC and CITES have become little more than social clubs for animal lovers.

Eugene Lapointe is the president of the IWMC World Conservation Trust and a former secretary-general of CITES.