FEATURE | EU fish stocks up 50 per cent in a decade

Written by Baird Maritime on May 8, 2020. Posted in Catching, Fishing Boat World Features. 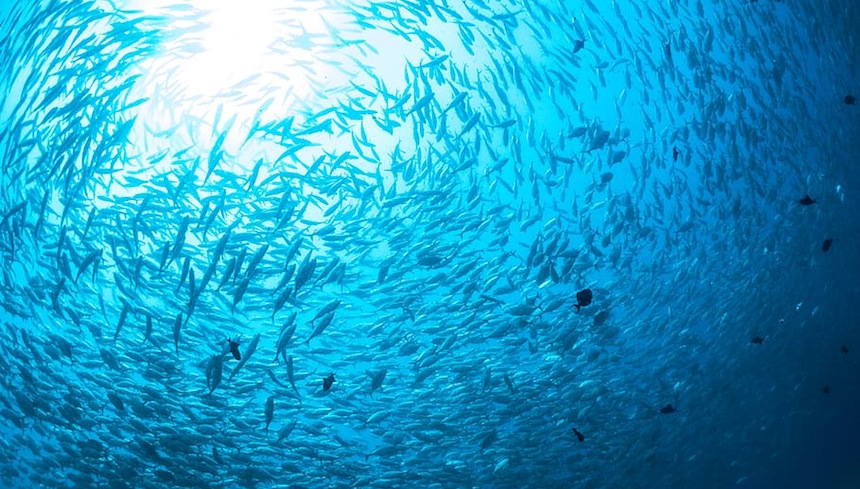 The European Scientific, Technical and Economic Committee for Fisheries (STECF) annual report on the performance of the Common Fisheries Policy (CFP) shows a substantial drop in fishing pressure over the period 2003-2018 in the North-East Atlantic.

On average, for all the stocks evaluated in this area, fishing pressure has been reduced almost by half in the last 20 years, reaching maximum sustainable yield levels (MSY) for most of them. As a consequence, fish populations have been increasing significantly, reaching levels 50 per cent higher than in 2010 in 2018.

The STECF is the European Commission’s scientific body that provides independent scientific advice for the conservation and management of living marine resources, including biological, economic, environmental, social and technical considerations.

The STECF report notes overall positive trends for many fish stocks across Europe. In the North-East Atlantic the proportion of overexploited stocks was reduced almost by half compared with 2007 figures. The proportion of stocks outside safe biological limits shows a similar downward trend under the same period. Recruitment figures show that the number of young fish entering the stocks has been consistently increasing since 2012, which may explain the increase in stock production.

“The news on sustainable fisheries is unequivocally good,” said Europêche Managing Director, Daniel Voces. “The majority of fish stocks in the North-East Atlantic are healthy and thriving. That’s thanks to many years of sacrifices being made by the EU fishing fleets and intensive collaboration with scientists and public authorities to improve fishing practices and fisheries management. Overfishing in the EU is at an all-time low.”

Europêche said it regrets the efforts of radical environmental NGOs trying to prove how horrible things are in European waters by analysing the number of fish stocks or tonnes overfished in the past.

“It really upsets the industry that some NGOs do not recognise the good progress made in the past 20 years,” said Mr Voces. “It frustrates the efforts of our companies that invest in sustainable practices and want to do things better. It generates an ambience of mistrust, jeopardising the collaboration of the industry with scientists, governments and NGOs.

“It also confuses consumers that, because of aggressive campaigns from these organisations, may think that the oceans and fish stocks are in a dire situation and that consuming fish would contribute to harm the environment, when it is totally the opposite. The reality is that in the last 10-20 years no industry has made so many efforts and commitment towards sustainability like the European fishing industry”.