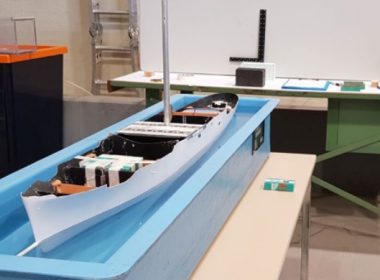 A new engineering honours degree program in Naval Architecture at UNSW Canberra (imbedded at the Australian Defence Force Academy) began in 2022. At the beginning of seme ..

Regular readers of Baird Maritime will be quick to notice that the news stories, feature articles, and vessel reviews posted on our site regularly mention ongoing develop .. 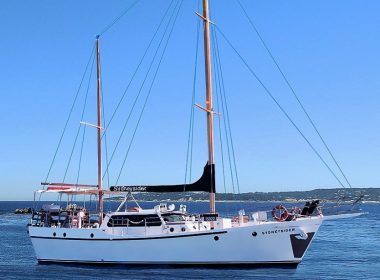 The steel-hulled charter vessel Sydneysider, which has been in operation for 50 years, will be able to undertake continued operational sailings in Sydney Harbour followin .. 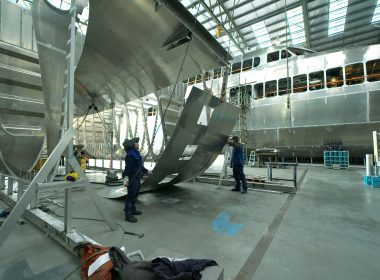 Richardson Devine Marine Constructions (RDM) is one of Australia’s most recognised aluminium shipbuilders, with a proven record of building a diverse range of craft .. 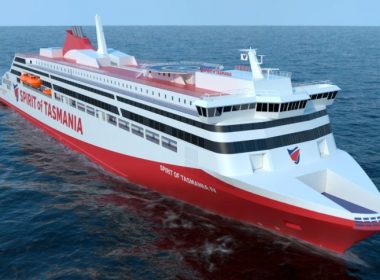 Survitec has secured a contract to supply advanced fire-fighting systems to a pair of 48,000GRT, LNG dual-fueled Ro-Pax ferries under construction at Finland’s Raum .. 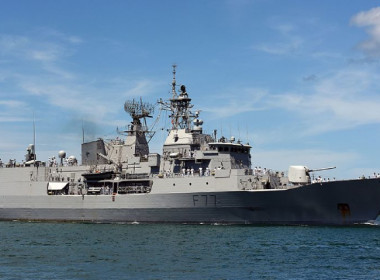 UK defence and electronics firm SEA has secured a contract from the New Zealand Defence Force (NZDF) for upgrades to be carried out on the Royal New Zealand Navy’s .. 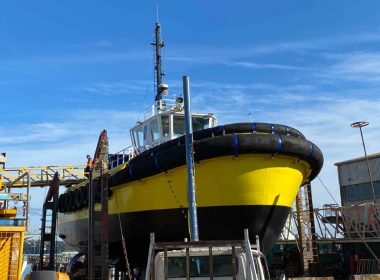 Sir Robert is a 22.2-metre tug featuring two Caterpillar 3516 EUI marine diesels, producing a total of 3,280 kW and 50-tonnes pulling power, and can operate at a speed of .. 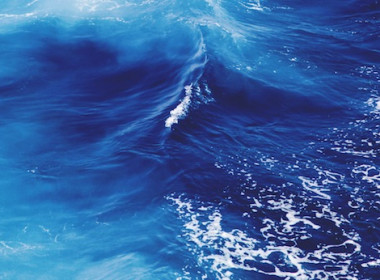 Who’s Who: Maritime Movements for January/February 2022 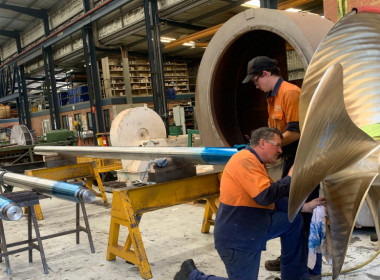 Propulsion specialist VEEM has launched a new brand that will be a combination of its VEEM Gyrostabiliser and VEEM Propeller brands. VEEM said the establishment of the VE ..