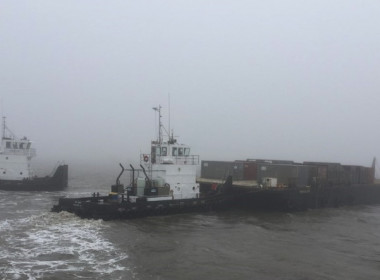 It is hard not to write about the Covid-19 pandemic at the moment, since it is dominating public discourse and headlines around the world, but there are so many different .. 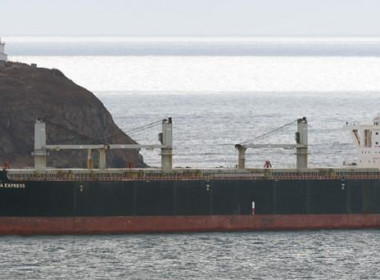 A cargo ship was successfully refloated after it had run aground off the town of Corral in Chile’s Valdivia province on Saturday, May 9. The Hong Kong-flagged wood .. 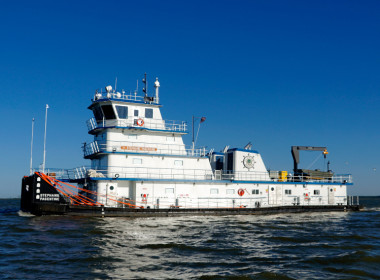 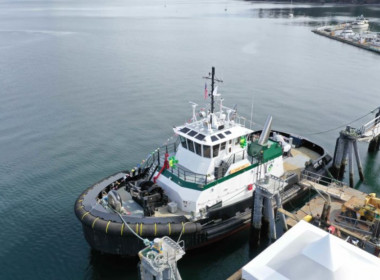 Written by Baird Maritime on May 12, 2020. Posted in Commercial Mariner - Tugs & Towage, Harbour Tugs and Operation.

Jamie Ann, the newest addition to the Foss Maritime fleet, recently arrived at the Port of Long Beach, California, where it is slated to operate full time. The tug will .. 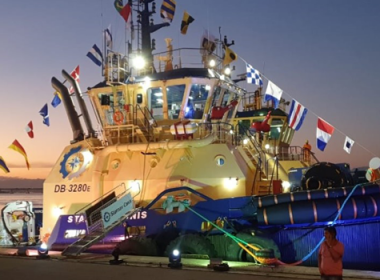 Written by Baird Maritime on May 11, 2020. Posted in Harbour Tugs and Operation. 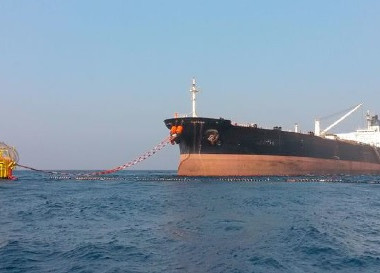 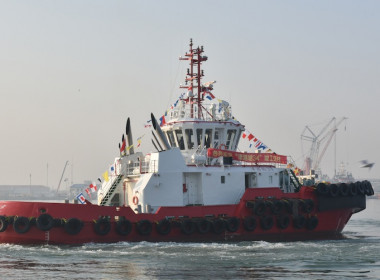 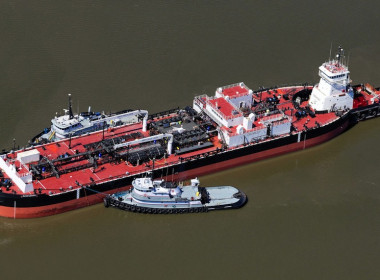 Tugs fascinate me. In the more than fifty years I have been connected with the maritime business they have been practically continually launched and, most importantly, .. 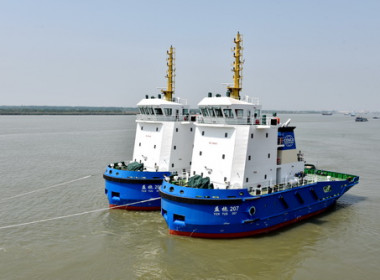 Written by Baird Maritime on May 5, 2020. Posted in Inland Tug Operations.

Jiangsu Zhenjiang Shipyard delivered two pushboats in a series to COSCO Shipping Bulk on Sunday, May 3. Yick Tug 206 and Yick Tug 207 each have an LOA of 37 metres, a ..