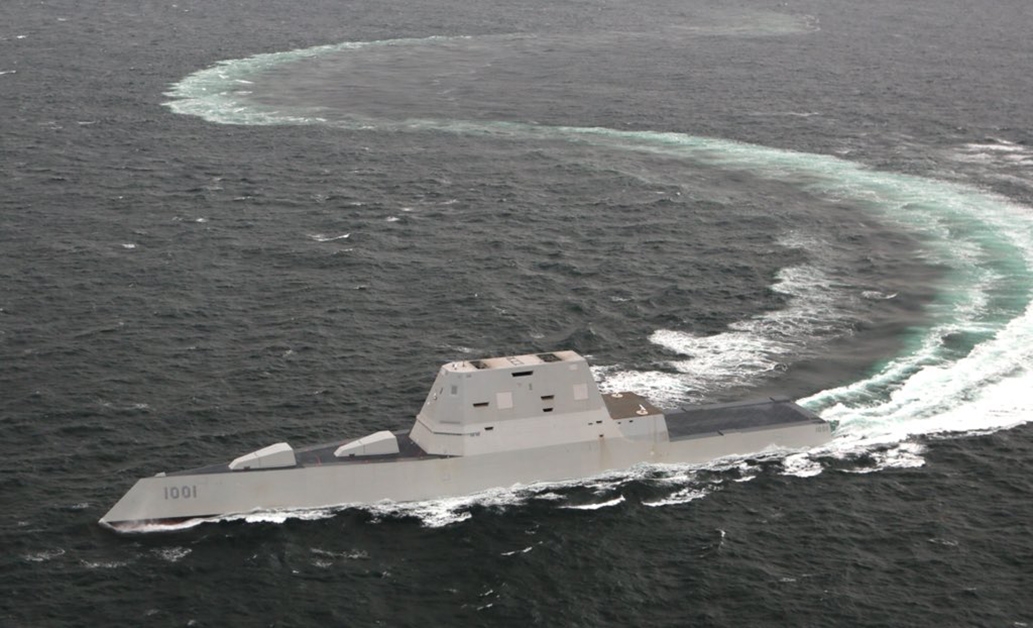 The delivery follows extensive tests and trials of the 185.9-metre ship’s hull, mechanical and electrical systems, including the boat handling, anchor and mooring systems, and demonstrations of the damage control, ballasting, navigation and communications systems.

DDG 1001 employs an integrated power system (IPS) that distributes 1,000 volts of direct current across the ship.

The IPS can allocate all 78 megawatts of installed power to propulsion, ship’s service and combat system loads from the same gas turbine prime movers based on operational requirements.

DDG 1000-class ships are delivered through a two-phase approach in which combat systems are installed and activated after HM&E delivery.

Michael Monsoor will transit to its homeport in San Diego, California, for commissioning in January 2019 and to begin combat systems activation, testing and trials.

The third ship of the class, the future USS Lyndon B Johnson (DDG 1002), is being constructed at BIW.