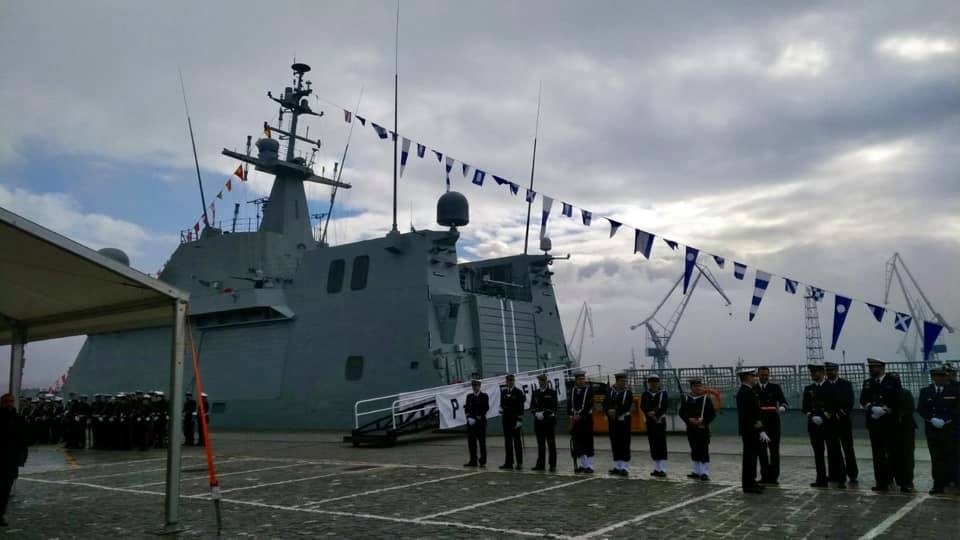 Furor is the sixth of a planned nine Meteoro-class OPVs ordered for the Spanish Navy from state-owned shipbuilder Navantia.