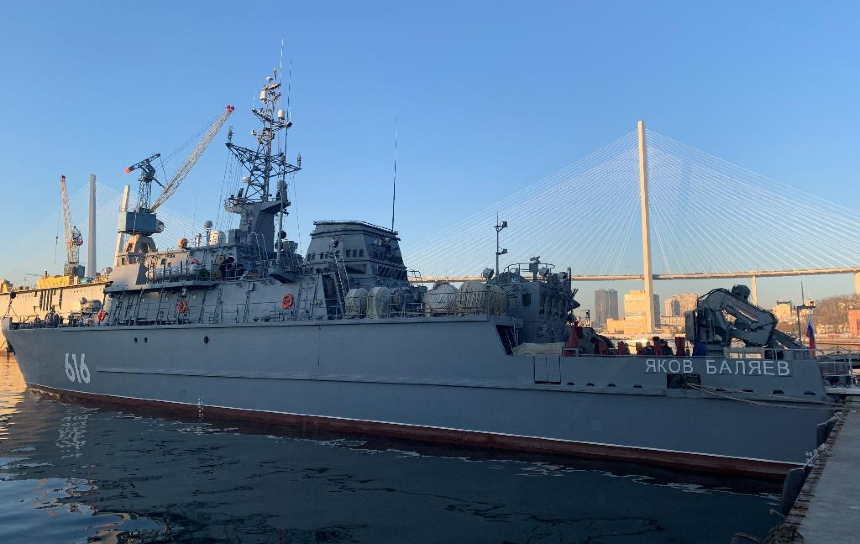 The tests, which are being conducted in the Sea of Japan, will also encompass the ship’s navigation and weapons systems.

The future Yakov Balyaev is slated to be commissioned into Russian Navy service before the end of December. It will be assigned to the Pacific Fleet.