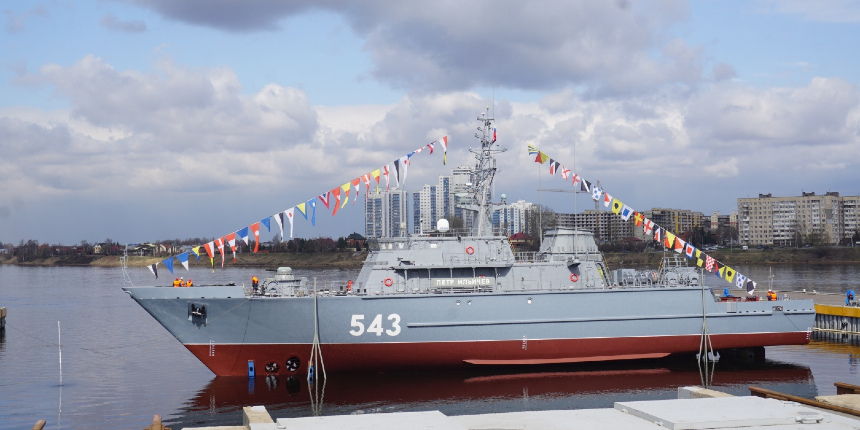 The FRP-hulled vessel is the sixth minesweeper to be built under Project 12700, otherwise known as the Alexandrit-class. Its mine countermeasures equipment will include trawls and remotely operated and autonomous underwater vehicles.

The minesweeper honours Pyotr Ivanovich Ilyichev, a Soviet Navy sailor who was posthumously awarded the Hero of the Soviet Union decoration for his actions in the campaign to liberate the Japanese-occupied Kuril Islands during the closing weeks of World War II.