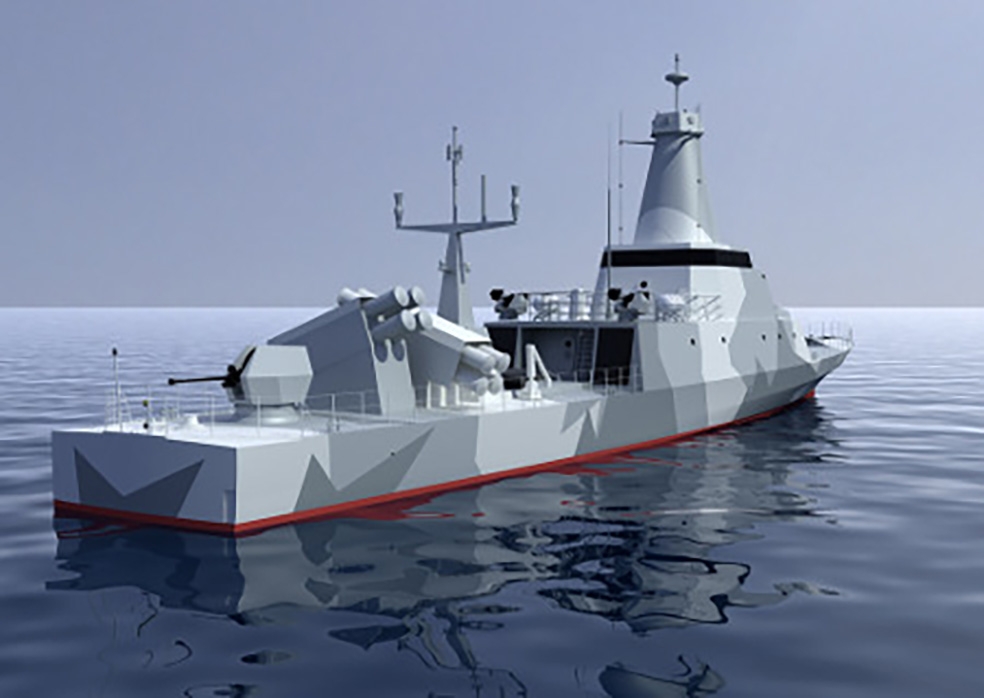 The vessels were supposed to be delivered to Lebanon as part of a US$3 billion aid package but the grant was suspended in 2016 after a diplomatic incident.

La Tribune reported CNM was ready to start construction after the first installment was paid.

Acquired under the coordination of French military exports agency ODAS, the 56-metre vessels will be capable of reaching speeds of up to 38 knots.