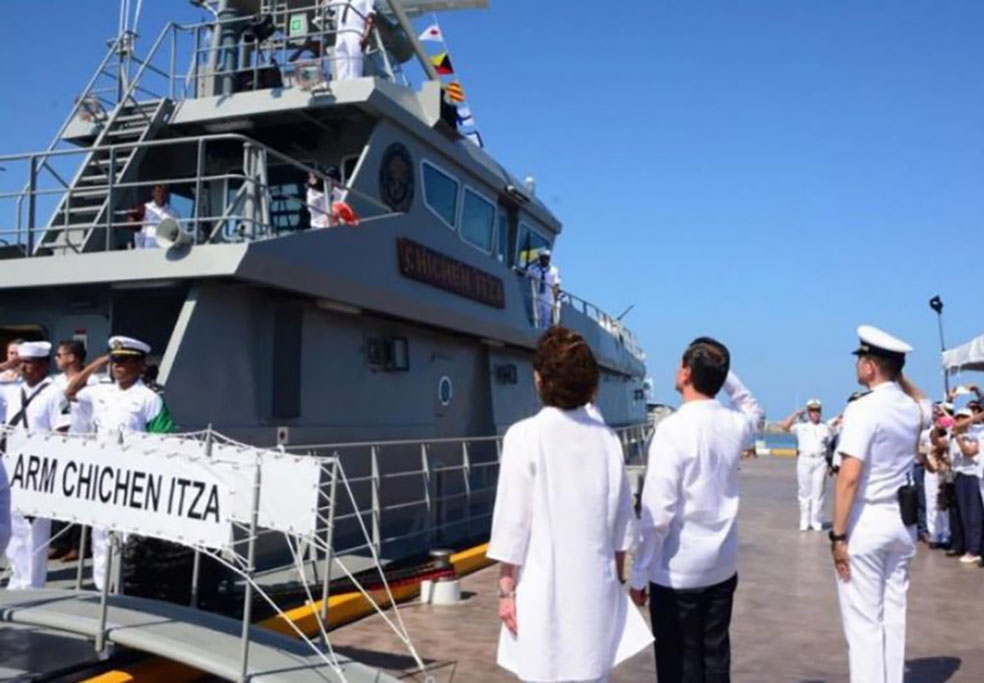 Built at the navy’s Tampico yard  and launched in June 2017, ARM Chichen Itza is the 10th of 20 vessels to be built in the class by the navy.

The 42-metre patrol vessels are based on a Damen design.

The vessels are named after Mexican historical sites. They will perform surveillance operations, search and rescue operations and combat illegal activities at sea.