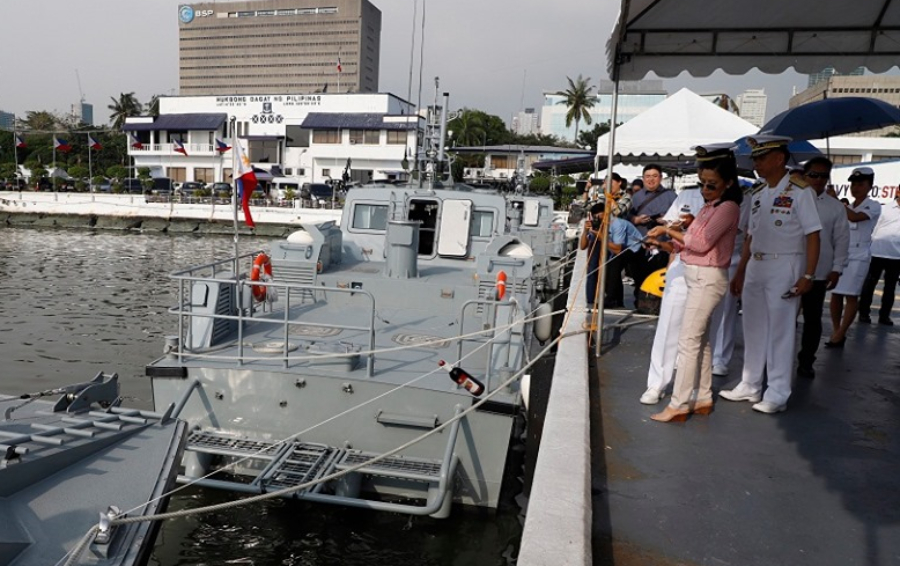 Built by local shipyard Propmech, the 16.5- by 4.76-metre missile-capable vessels will be used for interdiction of surface targets, coastal defence, and insertion and extraction of special operations forces.

The three new MPACs will operate alongside their three earlier Mark III sisters, which were commissioned in 2017.