OPINION | Is it a ship or a network?

Written by John Blaxland on May 9, 2018. Posted in Ausmarine - Maritime Security, Ships (Naval). 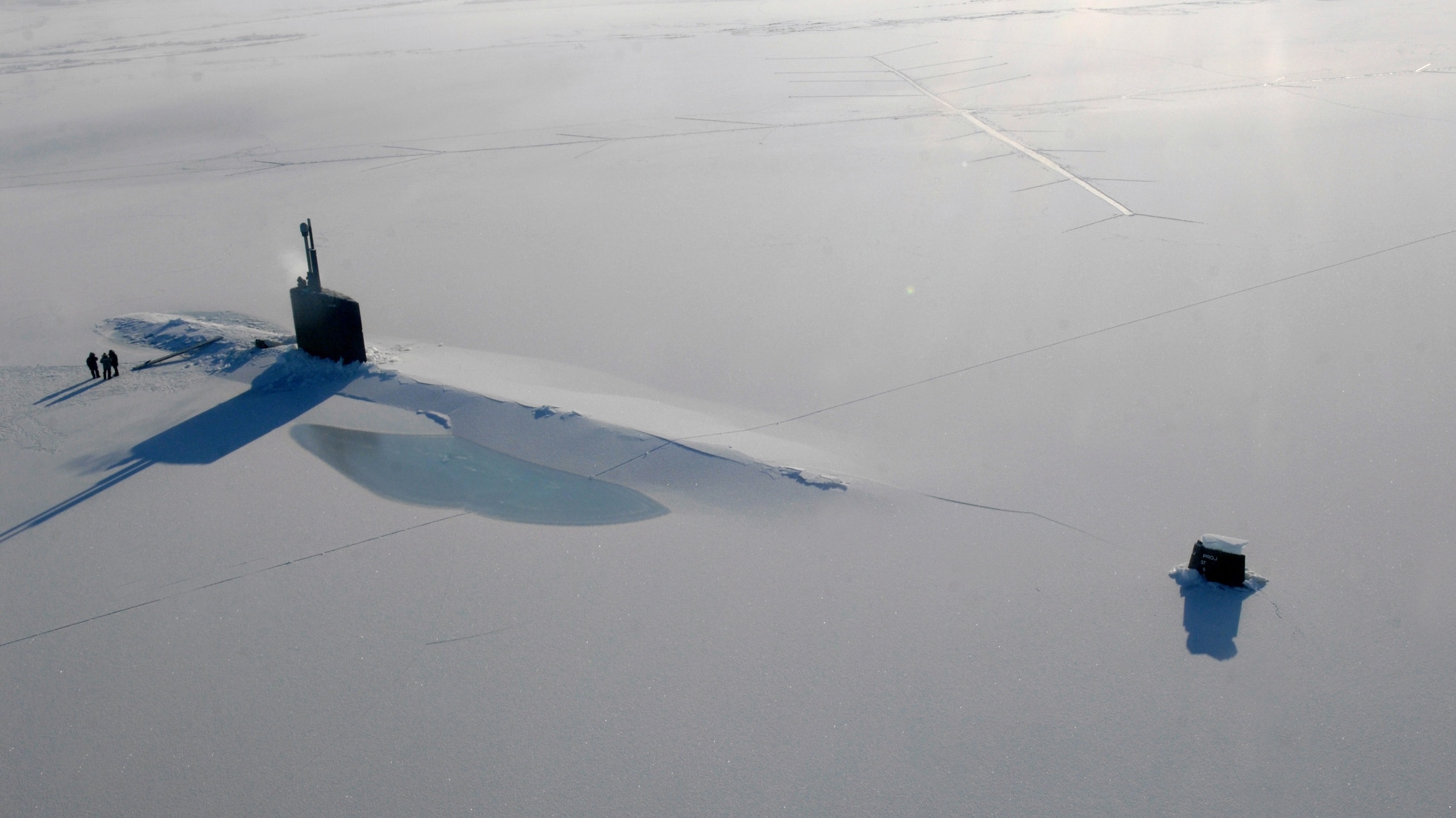 The Australian Government is weighing up its options when it comes to the anti-submarine warfare (ASW) capability requirements for the forthcoming decision on Project SEA 5000 – the multi-billion dollar future frigate project.

The proliferation of submarines in the Indo-Pacific certainly warrants close attention being paid to this decision. For starters, we need a clear understanding that ASW is about much more than just what can be expected from one ship, no matter how sophisticated the fit-out. But who understands this esoteric field?

For many of us, the Cold War thriller starring Sean Connery, The Hunt for Red October, and the German-language movie set in World War II, Das Boot, conjure up the classic image of how submarines are hunted. The hunt is as much about human acumen – the ship captain versus the submarine captain – as it is about technological capability.

The image, often enough, is one of ships with sonars and depth charges chasing submarines while the submarines maintain their stealth until they fire a torpedo (or missile).

Necessity is the mother of invention, we’re told, and wartime necessity drove a spiral of development in detection technology and countermeasures in a “hider–finder” competition. The development of surface electromagnetic detection was followed by sonar and other acoustic and magnetic-anomaly detection systems that, when combined, limited the effectiveness of submarine attacks.

But times have changed. The one-on-one hunter–killer scenario we sometimes think of from World War II or early in the Cold War is no longer what can be expected.

Now, submarines are even harder to detect and, as a result, the World War II concept of a single ship hunting a submarine is of limited utility. That’s because – in the case of a one-on-one situation, with only on-board sensors available to conduct detection work – the submarine would always have an advantage.

Active sonar is important to detect submarine threats within range, but also to degrade the submarine’s effectiveness since it will wish to stay out of detection range. Passive sonar has some merits, but a modern submarine will almost always have a detection range advantage over a ship.

Modern-day ASW harnesses a disparate array of complementary technologies installed on a variety of underwater, surface and aerial platforms that, when combined, provide a form of corroboration – or triangulation – to identify what’s otherwise an increasingly stealthy platform.

This means that ASW today isn’t the purview of a single ship performing blue-ocean searches for the wayward submarine. Anti-submarine warfare is based on coordinating sonar and electromagnetic sensors from aircraft, helicopters and ships, as well as a range of semi-autonomous, unattended systems, to detect and track their targets.

This networking of capabilities is known as sensor netting and cooperative engagement. The key role of an ASW ship is to protect the other surface vessels working as part of a team. Its greatest value in that regard is its presence, in particular its optimised sensors and multi-mission capability.

The variety of assets available not only helps to provide complementarity, but also allows for a degree of redundancy of sensors. In an age of emergent swarms of platforms, networked weapon systems and the rise of artificial intelligence, there’s added urgency for plans to be developed that take this complexity into account.

What this means is that cutting-edge ASW is basically moving from being largely platform-intensive to being based around a wide range of orchestrated assets operating as a networked array of systems working with a common purpose.

What is more, nowadays the requirement isn’t so much to be able to detect and possibly defeat a potentially adversarial submarine. Rather, particularly in scenarios short of declared war – as has been the case in many post–World War II conflicts to date – the ASW force must be able to constrain the freedom of action available to adversary submarines and, in effect, to scare them away and thus render them ineffective.

The Royal Australian Navy (RAN) and the Australian Defence Force (ADF) should be mindful of the complex and complementary array of sensors and related skills required for effective ASW operations. And when picking an appropriate ASW platform, decision-makers should be mindful of the suite of complementary elements that constitute a modern ASW capability.

There are implications arising from these observations for the future frigate decision. The chosen vessel needs to be seen not just as a stand-alone platform, but as part of a networked suite of capabilities, including those found in other naval platforms and in other armed services, coalition forces and other national technical collection means. It must not be only interoperable with the wider RAN and ADF, but also able to operate with various new and emerging systems such as aerial and underwater drones in future years.

John Blaxland is Professor of International Security and Intelligence Studies and head of the Strategic and Defence Studies Centre at the Australian National University.