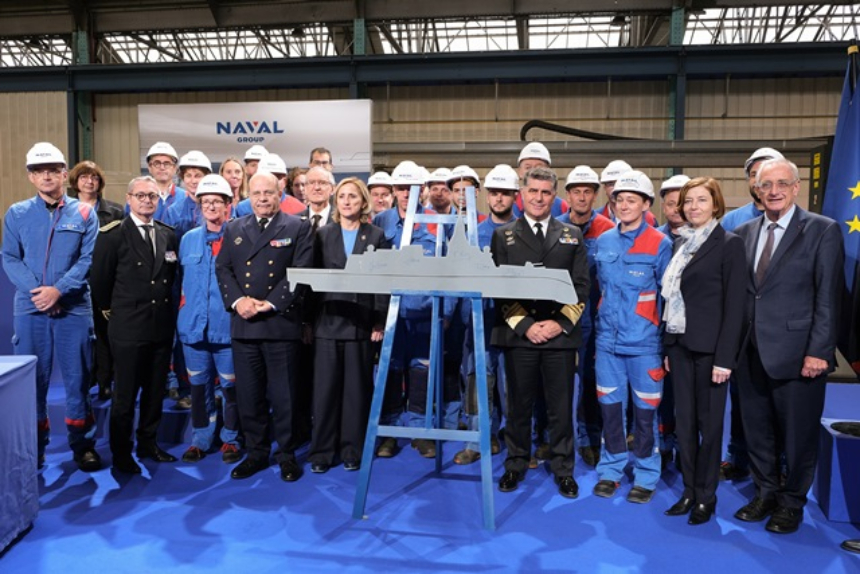 Each FTI will have a length of 122 metres, a beam of 18 metres, a displacement of 4,500 tonnes, a maximum speed of 27 knots, and a flight deck for helicopters and unmanned aerial vehicles (UAVs). Armament will include Exocet anti-ship missiles, Aster surface-to-air missiles, and torpedoes.

Five ships have been planned with the first unit scheduled for delivery in 2023.