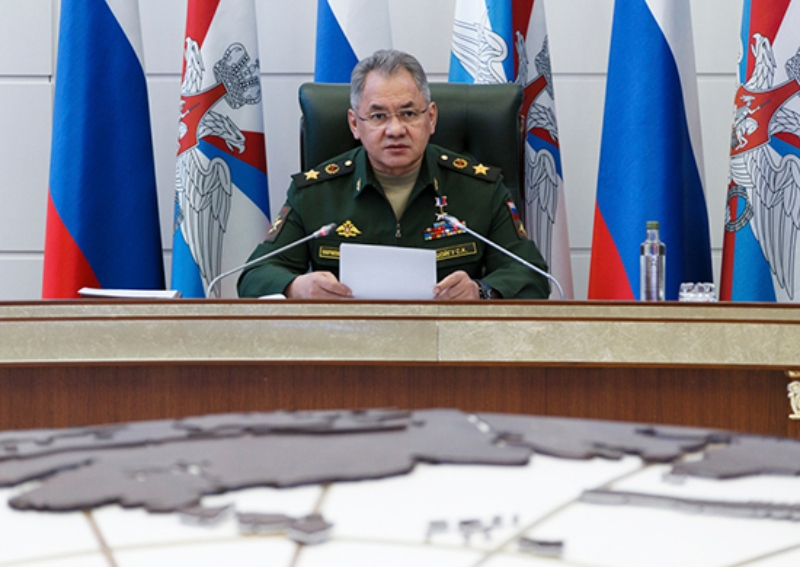 More than 180 newbuild vessels of various types are slated to enter service with the Russian Navy through to 2027, the country’s defence minister has confirmed.

General of the Army Sergei Shoigu said at a recent session of the Defence Ministry Board that the number will include new vessel classes that will be accepted into government service for the first time.

The number also includes 15 submarines and surface combatants and 20 support vessels that are due to enter service later this year.

New naval bases will be constructed while existing ones will be upgraded to accommodate the expansion of the fleet under the State Armaments Programme for 2018-2027, the defence minister added.