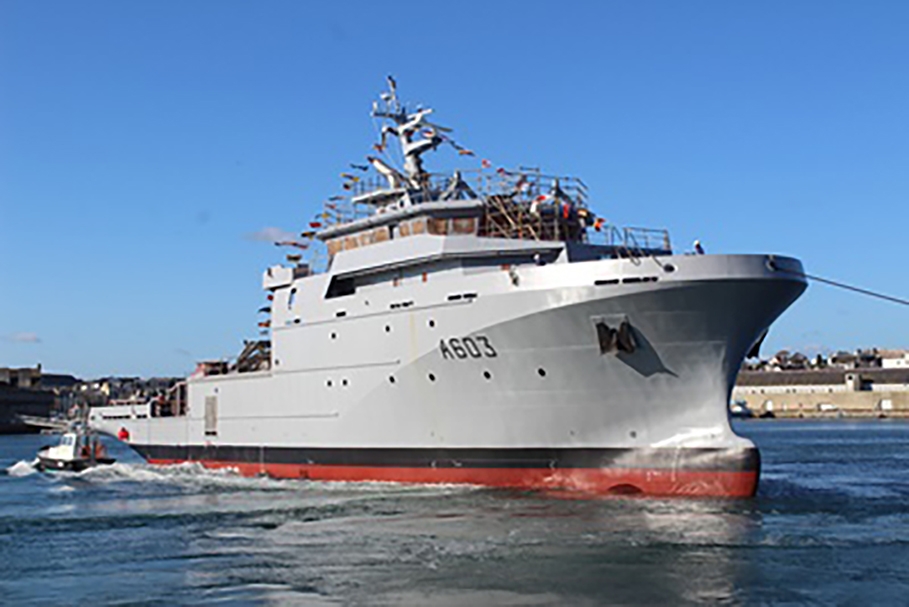 Named after French rivers Loire, Rhone, Seine and Garonne, the BSAH vessels will be used by the French Navy for rescue missions, environmental protection, work in military ports and general support for other navy units.

The 70-metre vessels displace about 2,600 tonnes and have a towing capacity of 80 tonnes. They reach speeds of 14 knots and have an endurance of about 30 days of operation without refuelling.

The vessels will be equipped with an eight-metre working boat, semi-rigid boats and a crane allowing the embarkation and disembarkation of containers.

They can accommodate divers, transport weapons and ammunition, provide support to a submarine during stopover, and deploy an anti-pollution barrier.

Delivery of the next two vessels ordered by the French DGA (Defence Procurement Agency) is set for 2019.