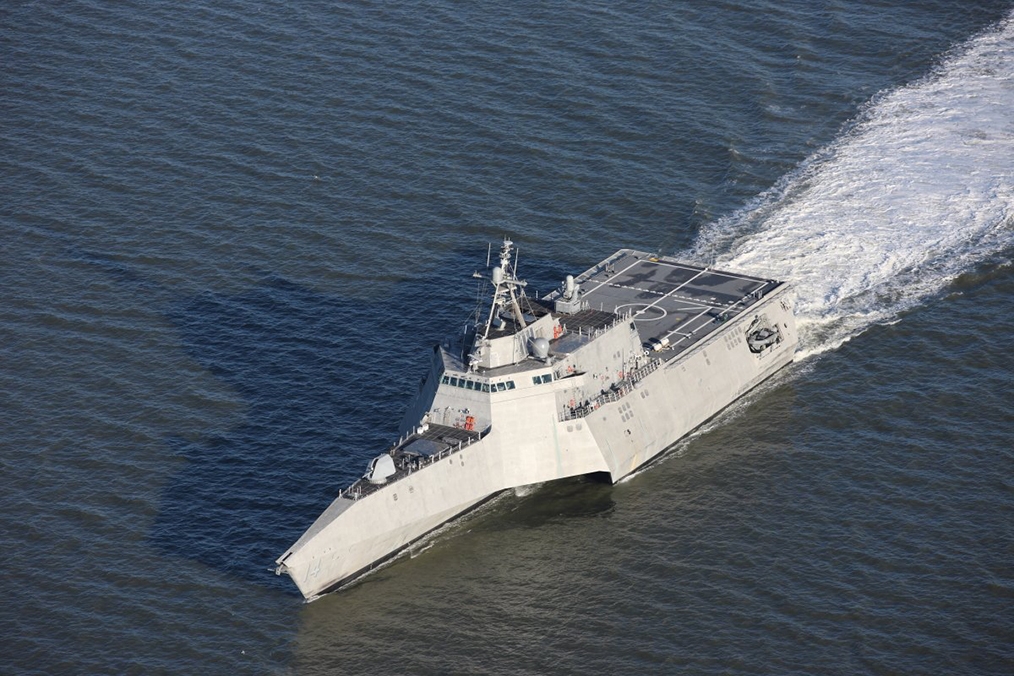 Acceptance trials are the last significant milestone before delivery of the trimaran ship, the 128.4- by 31.5-metre Manchester (LCS 14), in early 2018.

An additional seven LCS are under construction at Austal USA.