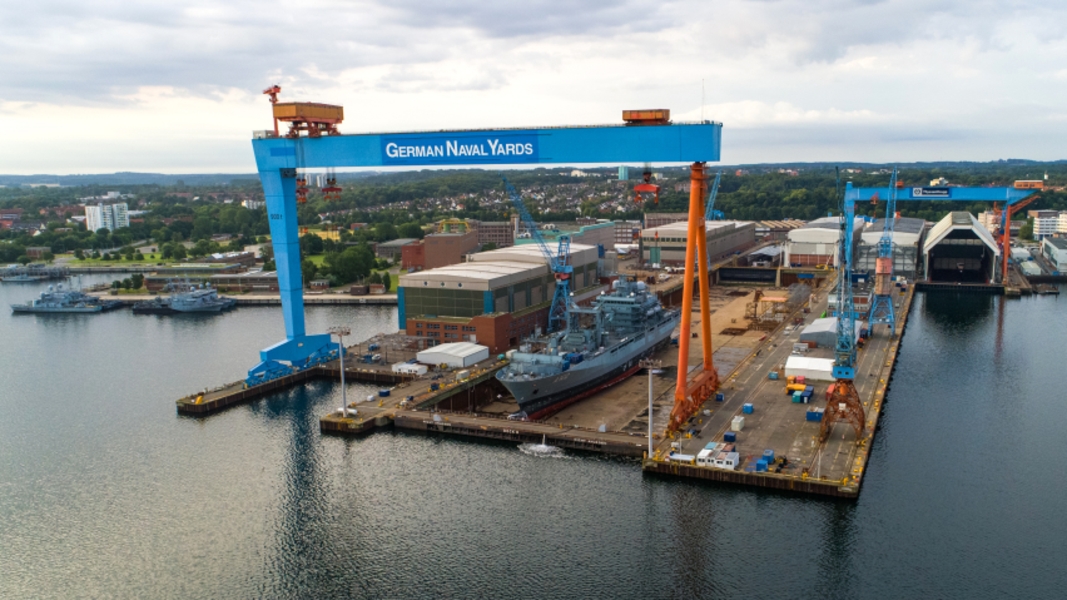 German Naval Yards (GNYK) has joined with ThyssenKrupp Marine Systems (TKMS) to bid on a tender from the German Navy for the construction of a news series of MKS180 ships.

GNYK is the only remaining German main contractor in the EU-wide tender.

THMS will focus on the coordination and integration of combat systems and the intensive usability of the naval vessels.

GNYK has also contracted the US Navy supplier Alion to contribute engineering technology to its MKS180 offer.