Balikatan 19, the recently-completed exercise involving warships of the US, and Philippine, navies had both military and political significance, at a time when Washington is anxious to demonstrate that it remains committed to its regional allies.

Particularly contentious at present is the surrounding of the Philippine-occupied island of Pag Asa by large numbers of Chinese fishing boats, and China Maritime Militia craft. 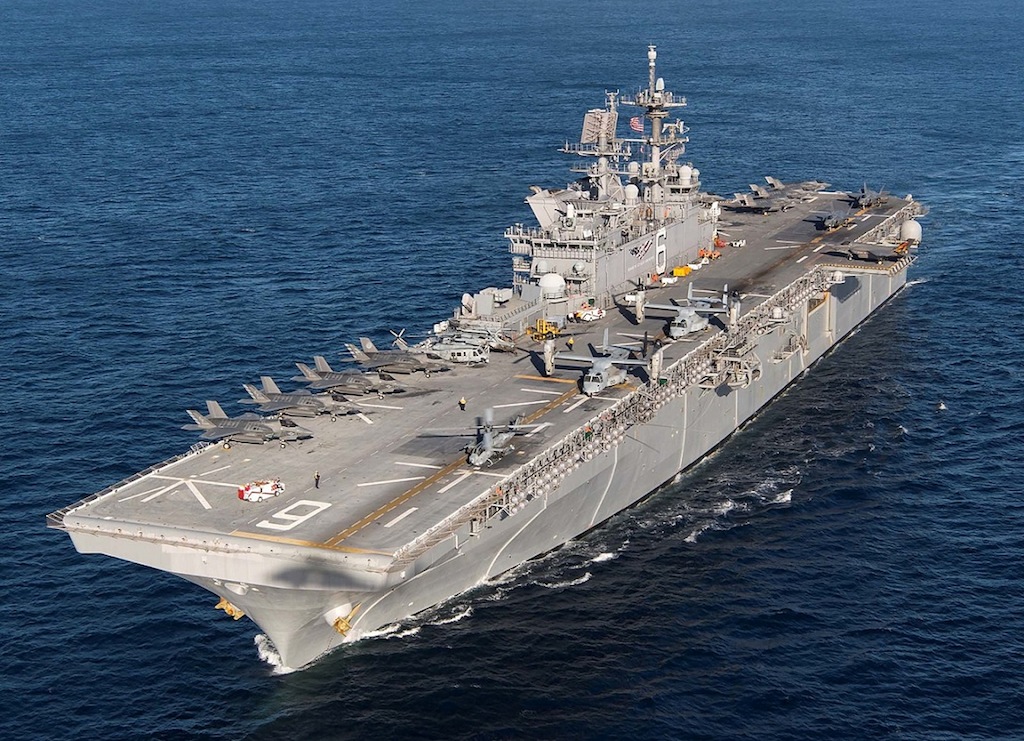 Regional commentators have remarked upon the central, and high profile, role played by the Japan-based Wasp, and its enhanced fixed-wing inventory of ten advanced F-35B multirole fighter-bombers. The ship usually carries just six such planes. It was, furthermore, ecently confirmed that this ship will be replaced in Japan later this year by its near-sister ship, America.

America is optimised for aviation operations. It can carry at least 20 F-35B aircraft, and has no submersible well deck, its internal spaces being devoted instead to hangars and aviation fuel storage. With its strong ground attack aviation capability, and heavy self-defence armament, America is an ideal warship for the provision of support for littoral, and land, combat operations. 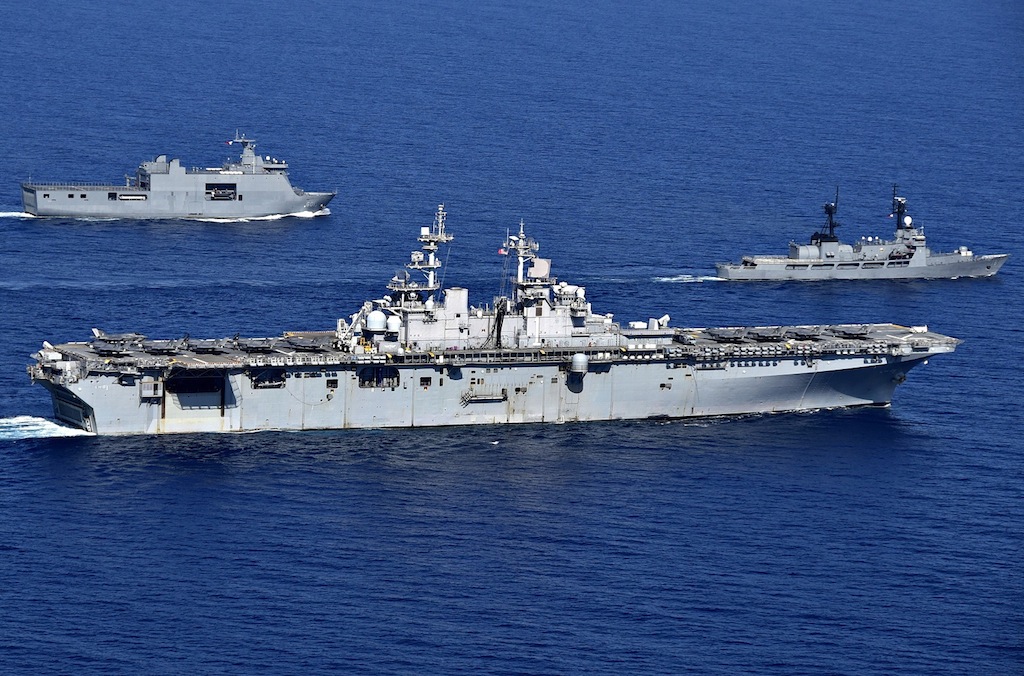 Further evidence of the US Navy’s increasing emphasis on shipboard aviation in Asian waters was provided recently, with news that when the nuclear powered aircraft carrier George Washington resumes basing in Japan in 2021, it will be the first carrier ever to operate Stingray unmanned air-to-air refuelling aircraft. The Stingray will enable more, and longer, sorties to be flown by carrier-borne warplanes.

Also, to China’s further annoyance, it now seems very likely that, following some easing of its regulations governing the supply of defence kit to Taiwan, Washington will in the near future provide Taipei with land-based F-35As, an aircraft which would pose a major potential threat to PLA Navy warships.