Written by Trevor Hollingsbee on February 18, 2019. Posted in Ships (Naval). 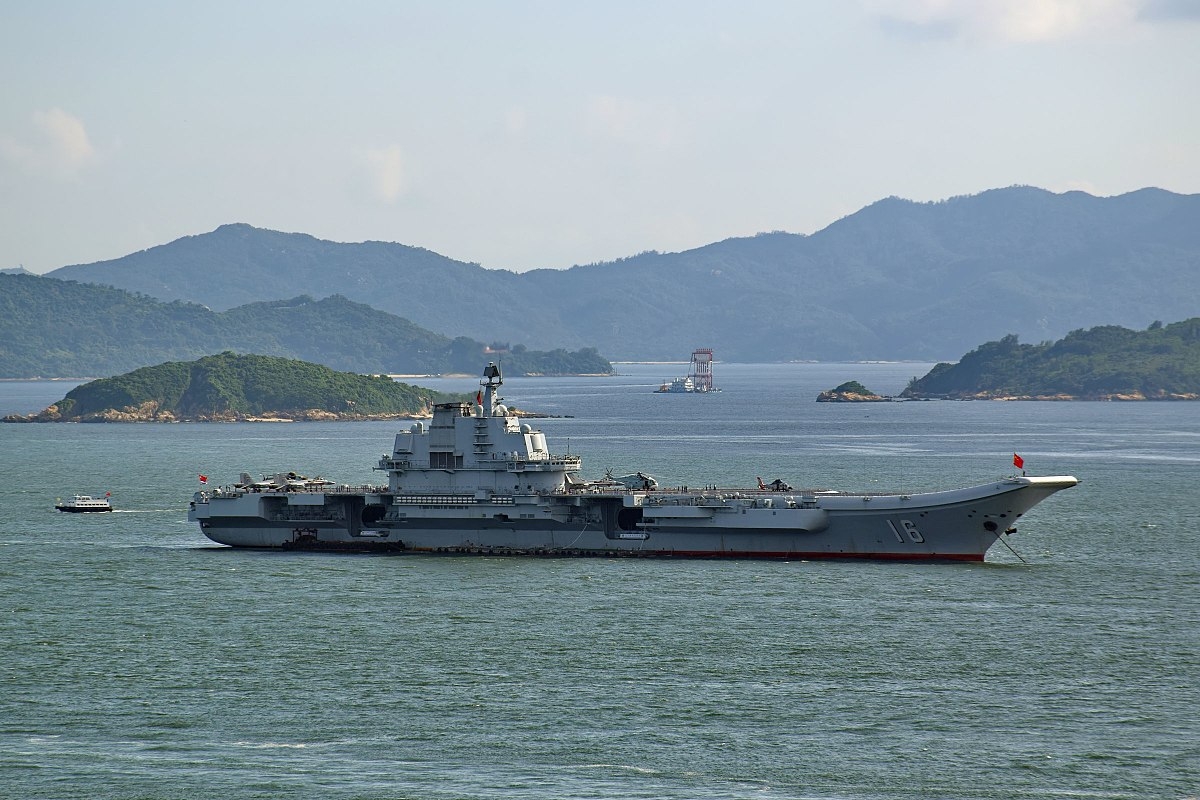 China’s first aircraft carrier, the Ukrainian-built Liaoning, was commissioned into the PLA Navy in 2012, after the Chinese had carried extensive refurbishment and modernisation work, and China reportedly plans to establish a force of at least four large aircraft carriers. Liaoning’s Chinese-built near sister ship, currently dubbed the Type 001A, has already undergone sea trials, and might be commissioned as early as April 2019. It will probably be named Shandong.

Work, meanwhile, has reportedly commenced, in the Jiangnan Shipyard, on a third flat-top, designated Type 002. According to some reports, this ship might feature both nuclear propulsion, and the Electromagnetic Aircraft Launching System (EMALS). Neither Liaoning nor the Type 001A are equipped with launching catapults, as they use the Short Take Off but Arrested Recovery system.

Like other nations which have invested in such vessels, though, China is finding the operation of aircraft carriers to be a very challenging discipline.

Liaoning has experienced mechanical difficulties, and its outmoded steam turbine propulsion system, reportedly, has had difficulty in maintaining the necessary speed for launching the carrier’s embarked J-15 fighter bombers. 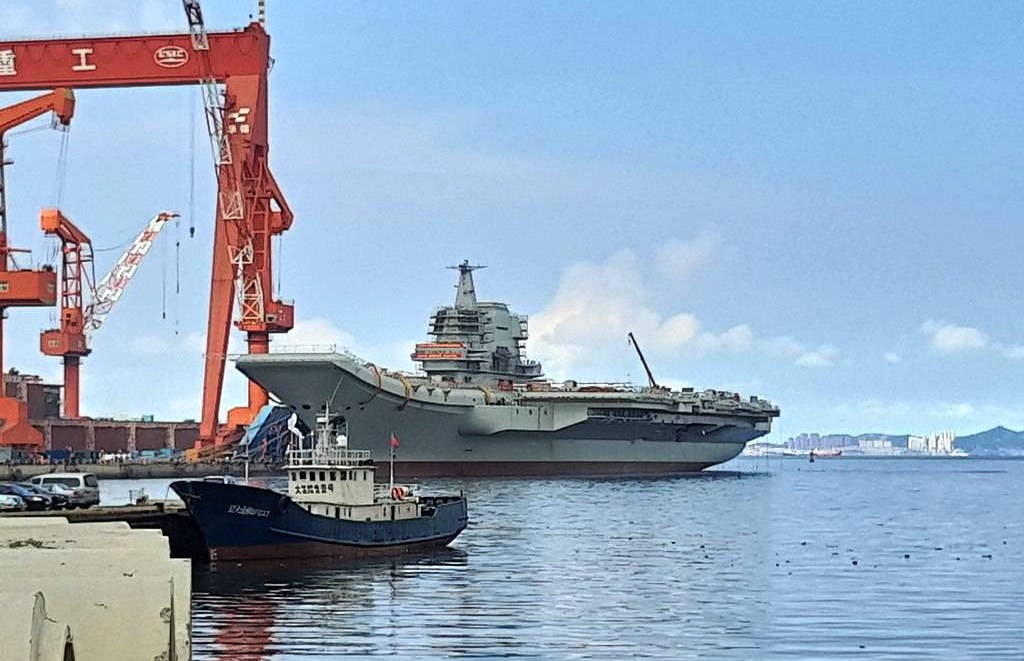 There have also been reports that the similarly-powered Type 001A is experiencing the same problem. Meanwhile, the Type 001A project’s manager, Sun Bo, has been arrested and charged with corruption and abuse of power, and there has been media speculation that he will also face a charge of espionage.

Recent reports, some quoting PLA navy sources, furthermore, allege that the Type 002 has been seriously delayed, due, at least in part, to the economic effects of the trade war between Beijing and Washington.

Perhaps the strongest brake on China’s aircraft carrier ambitions, though, is the feeble performance of the J-15, which is an unauthorised copy of a Russian Su-33 aircraft which was illicitly acquired from Ukraine. It is overweight and underpowered, and therefore only able to carry a small payload. It is also reputedly unstable in flight, while its WS-10H Tahang turbojets have proved troublesome.

At least three PLA Navy pilots have so far been killed in J-15 crashes, and the fighter-bomber was grounded for a long period in 2016.

The PLA Navy is therefore looking for a replacement aircraft, with likely candidates being the projected navalised versions of the new J-20 and FC-31 stealth planes. These sophisticated aircraft will not, though, be ready for front-line service for some years yet.

Despite its shortcomings, Liaoning has been very useful to the PLA Navy as a training platform for carrier operations. It appears though, that as the Type 001A is being prepared for service, China is now contemplating the future of the older carrier, a major factor being a shortage of suitably qualified pilots.

According to Hong Kong’s South China Morning Post, quoting a retired PLA Navy officer, Liaoning has been earmarked to be converted into an EMALS trials vessel. Such a conversion would require the installation of very powerful electricity generation machinery.

Recent weeks, though have also seen multiple regional reports that the carrier is to be sold to the Pakistan Navy, in order to narrow the naval capability gap between Pakistan and India. The latter country already operates one carrier and has a second, indigenously-built, example at an advanced stage of construction.

China is already building frigates and submarines for Pakistan, and some analysts, noting both the potential strategic benefit to China, and the lack of the usual vehemence in the official denials from Beijing, believe that these reports have credibility.