The early hours of July 1, 1997 saw a flotilla of PLA Navy warships enter the waters, of what had just become the Hong Kong Special Administrative Region (HKSAR) of China, and make their way to the Ngong Shuen Chau naval base, a facility which had recently been constructed by the departing British Administration.

The Chinese naval presence in the HKSAR was for many years a very low key one, with its ships putting in little time at sea, although Houjians and Yuhais were occasionally seen transiting the harbour, and taking part in exercises around Hong Kong’s eastern approaches. Rumours, which continue to circulate within Hong Kong maritime circles, that a Houjian foundered during one such exercise, have never been substantiated. 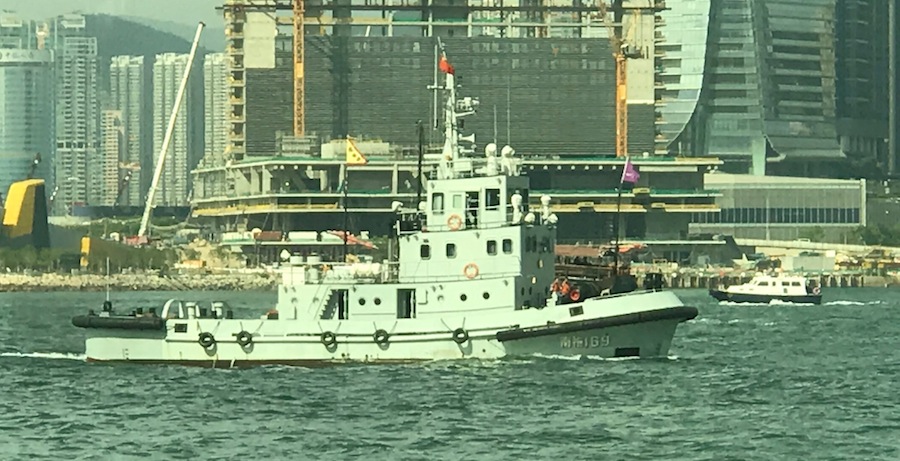 Things started to change with the arrival, in July 2013, of the then brand-new Type 056 corvettes Huizu and Qinzhou. These 1,550-tonne warships have armament which includes YJ-83 anti-shipping cruise missiles, and feature variable depth sonars and a flight deck for a Z-9 helicopter. The warships’ capabilities far exceed those required for the maintenance of local maritime security.

These ships seem to have replaced part of the Houjian-class inventory, as only one or two of the FACs are present at the Ngong Shuen Chau base nowadays. Furthermore, local sources say that the small coastal patrol craft are no longer present.

Recent years have seen a rise in the profile, and an expansion, of the role of Hong Kong’s naval presence, with PLA Navy participation in locally-directed search and rescue exercises, and the holding of open days at the naval base being particularly significant.

Furthermore, in reflection of the fact that Hong Kong’s naval contingent is an integral part of China’s Southern Theatre Command, the corvettes take part in well-publicised local military evolutions, including joint exercises with Hong Kong-based PLA Ait Force helicopters, as well as carrying out offshore exercises with PLA Navy units based outside the HKSAR. 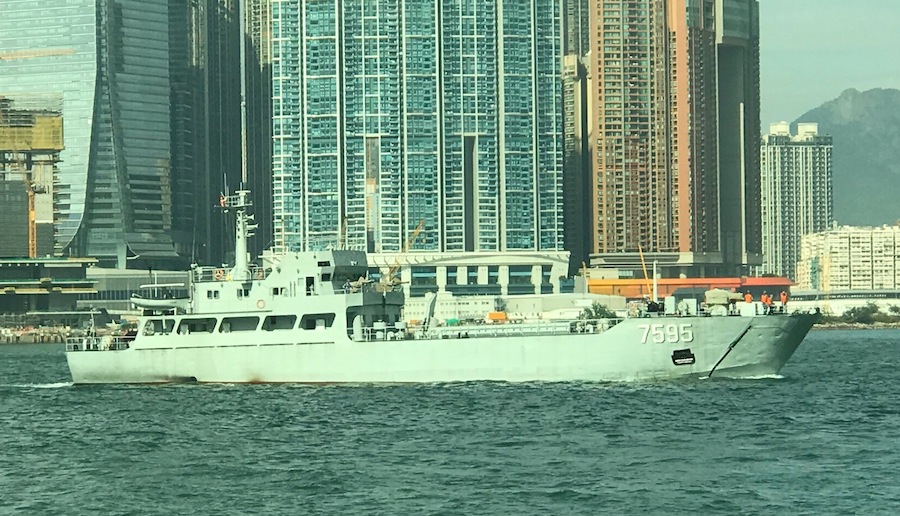 Now comes news that the Yuhai landing craft, and the personnel transport catamarans have all been withdrawn from service. Some local observers report that the catamarans have been replaced by monohull craft.

According to official Beijing sources, the retirements are part of a programme to remove many older vessels from the PLA Navy fleet. Another probable factor is the radical expansion of Hong Kong’s road networks, which has greatly lessened the need to retain a capability for waterborne transportation of troops to outlying areas.