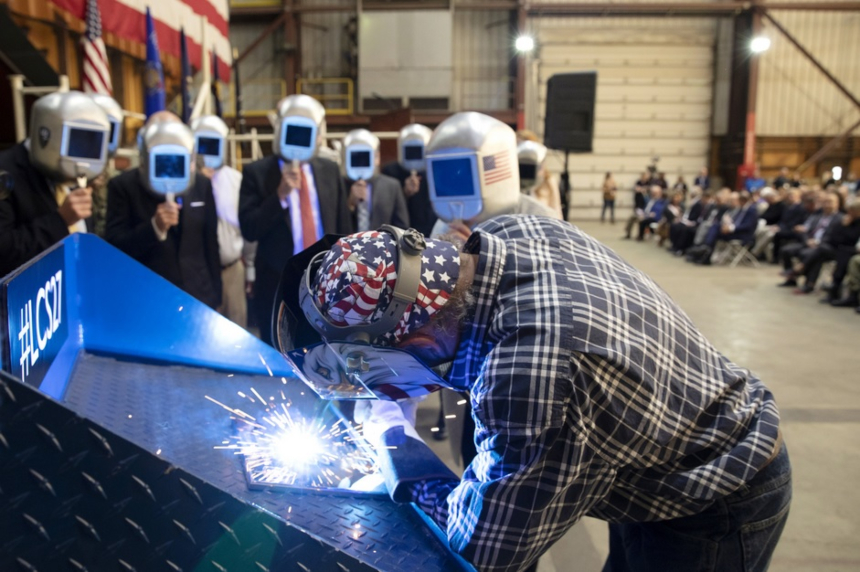 The LCS will be the third US Navy ship to be named in honour of the island of Nantucket in the US state of Massachusetts.

The 115- by 17.5-metre Nantucket will be capable of speeds of up to 40 knots and will be used to support mine countermeasures, anti-submarine warfare (ASW), and surface warfare missions.