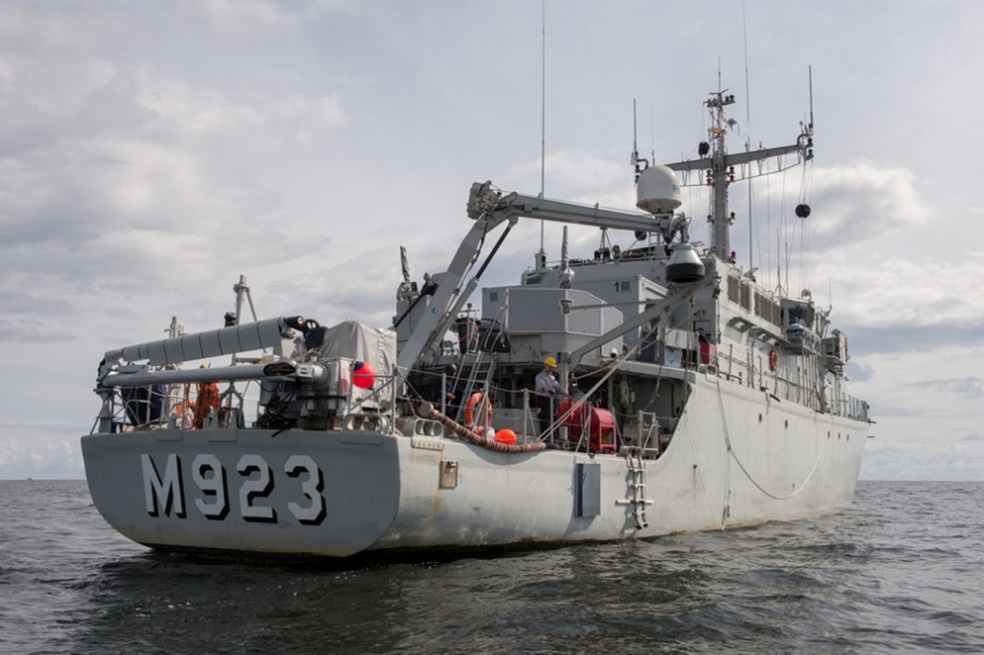 The Belgian government has given the green light for its defence department to acquire six new mine countermeasure (MCM) vessels.

The €1.1billion (US$1.3 billion) order will be placed jointly with the Netherlands Navy, which will acquire an identical number of MCMs.

The two countries are also collaborating on new frigates, with two units for each country, as part of the Belgian-Dutch Next Generation concept.

Belgium will take charge of MCM acquisition. The Netherlands will lead the frigate project.

The vessels will replace current Tripartite-class minehunters and the command and support ship BNS Godetia.