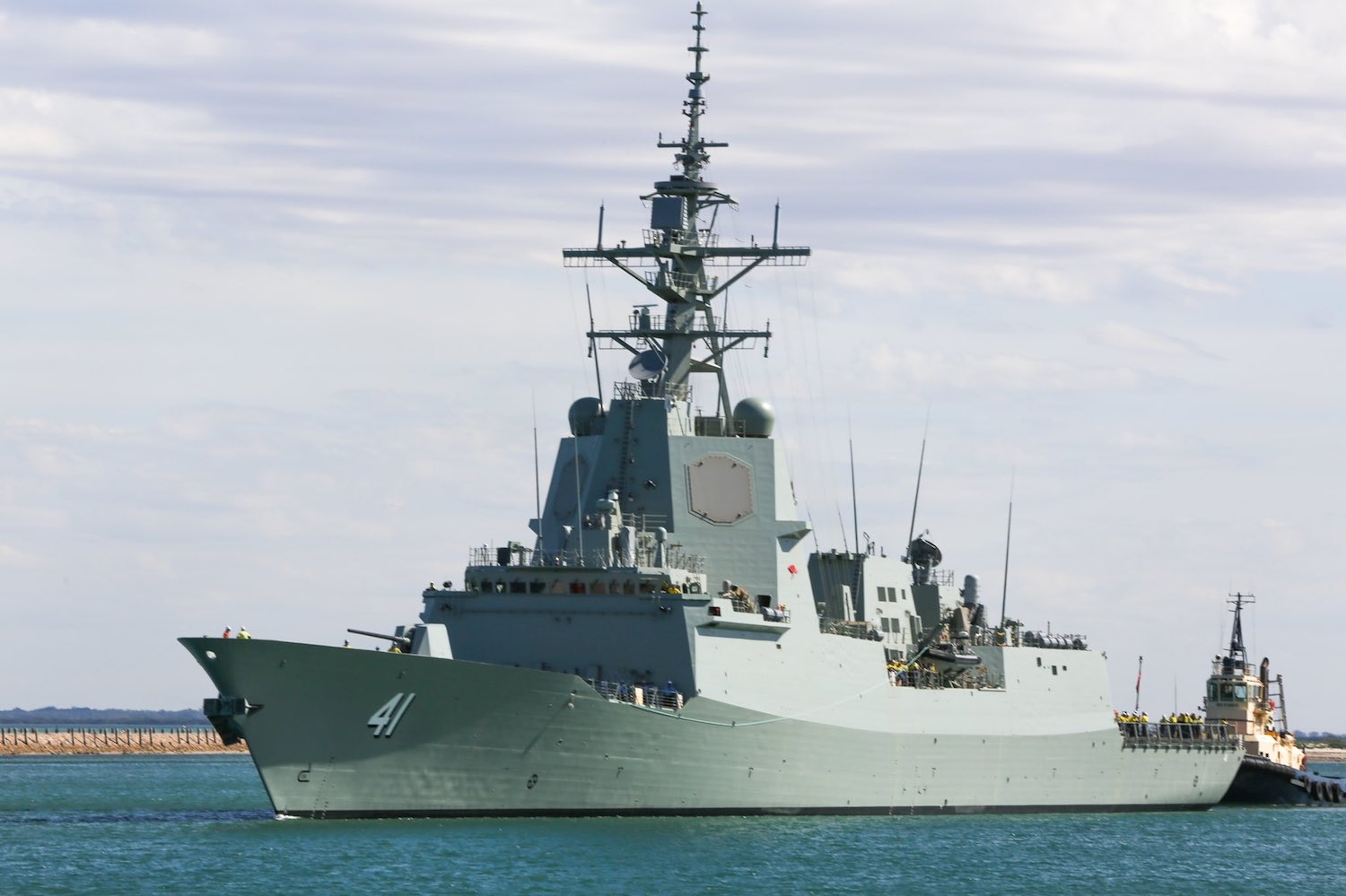 It is the second of three ships being delivered by the Air Warfare Destroyer Alliance.

This is the final milestone for Brisbane, and it will transition from Adelaide to Sydney in September where it will be commissioned into service.

In April, Brisbane successfully completed its second phase of sea trials off the coast of South Australia. This phase of trials, known as Category 5 (CAT 5) sea acceptance trials, ran over a three-week period, and included some 30 platform tests and 38 combat system tests, comprising of over 120 other test activities.

The Hobart-class destroyers will provide air defence for accompanying ships in addition to land forces and infrastructure in coastal areas, and for self-protection against missiles and aircraft.