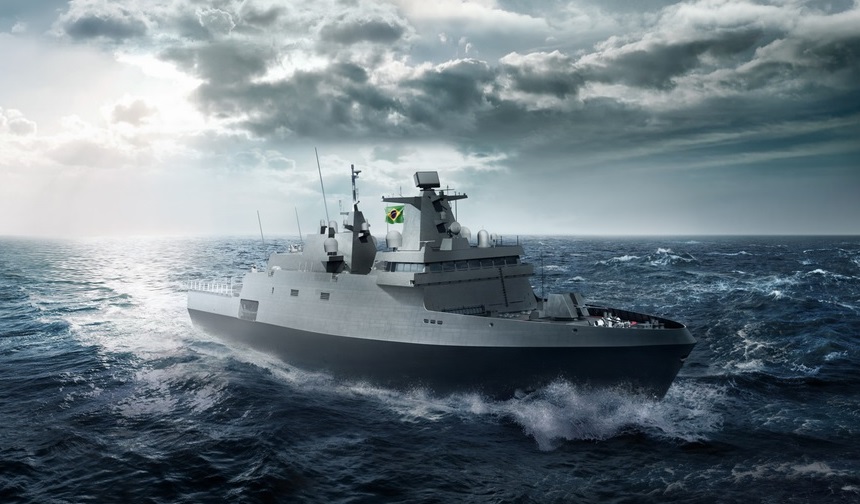 Águas Azuis, a consortium created by Germany’s Thyssenkrupp Marine Systems (TKMS) and Brazilian firms Embraer Defense and Security and Atech, has been awarded a contract to built four Tamandaré-class corvettes for the Brazilian Navy.

The contract was awarded on Thursday, March 5, by Emgepron, an independent state company linked to Brazil’s Ministry of Defence through the country’s navy.

Construction will take place entirely in Brazil. Deliveries are scheduled between 2025 and 2028.

TKMS will provide design and construction support while Embraer will integrate the vessels’ sensors and weaponry. Atech, an Embraer Group company, will supply the combat management system.