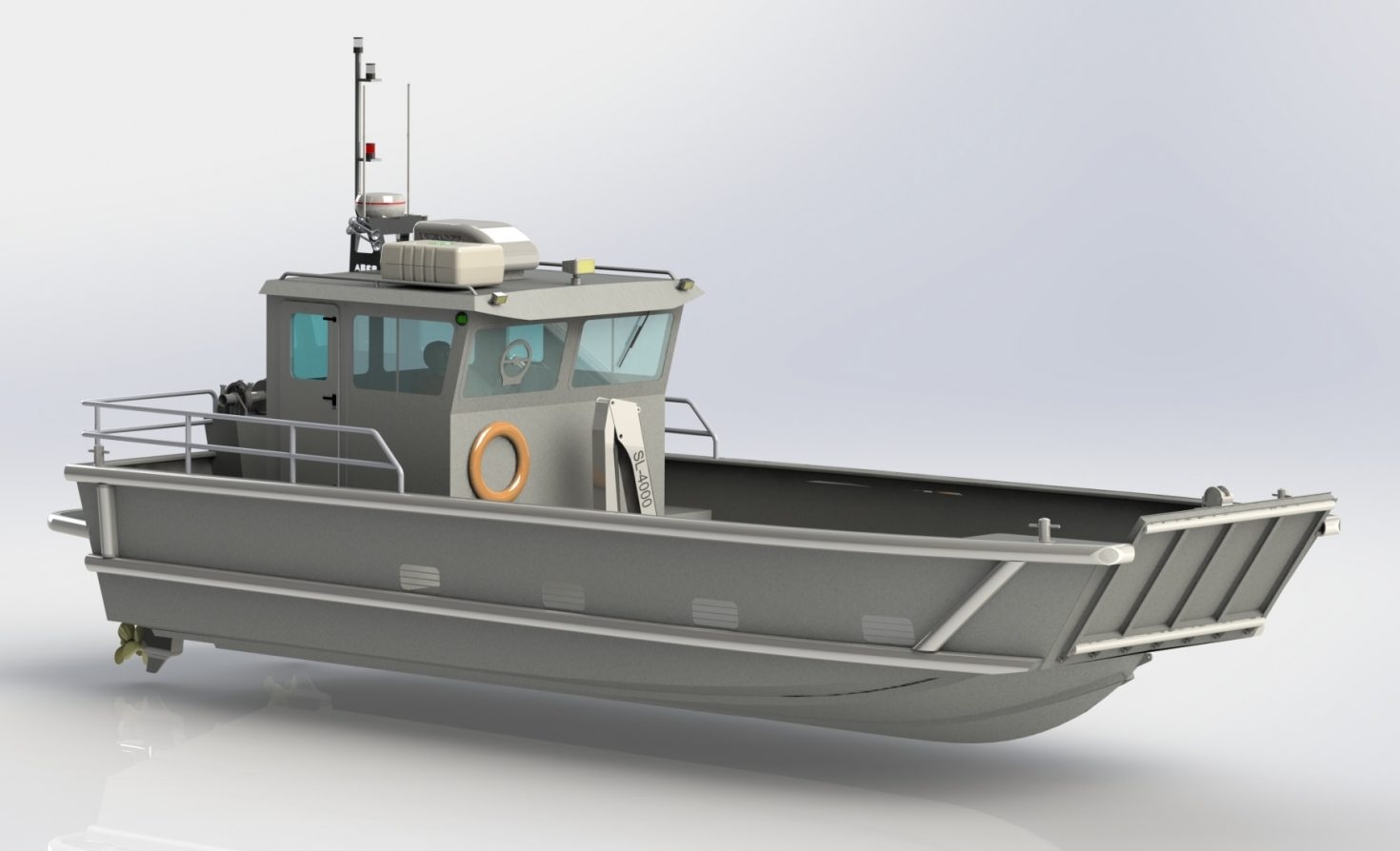 Canada’s Irving Shipbuilding has awarded a C$8.9 million (US$6.9 million) contract to ABCO Industries for the design and construction of 12-metre landing craft for the Royal Canadian Navy’s Harry DeWolf-class Arctic and Offshore Patrol Ships (AOPS).

Each AOPS will have one custom designed 12-metre landing craft onboard.

The landing craft will be used to deploy vehicles such as all-terrain vehicles, snowmobiles, or trucks from the ship’s vehicle bay.