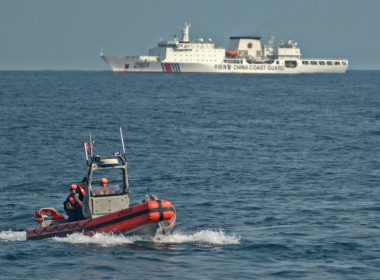 Increasing military exercises in the South China Sea by the US Navy and partners from other nations aim to send a message to Beijing that its assertive territorial claims .. 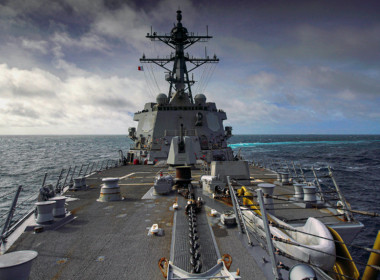 The Taiwan Strait is a key hotspot in the intensifying US-China rivalry, where the two superpowers’ spheres of influence overlap. Beijing claims the area as an uncompro .. 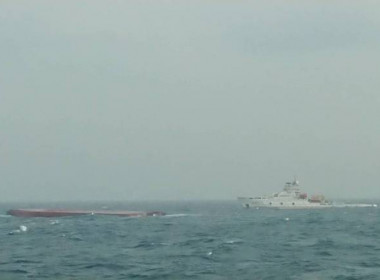 A total of 12 people are feared to have died after two cargo ships capsized off Taiwan on Sunday, October 6. The trouble began on the morning (local time) of Sunday when .. 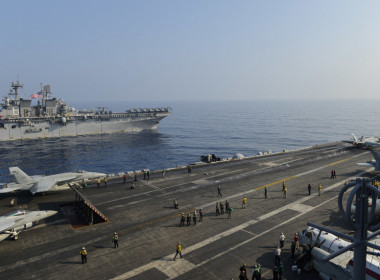 Tensions have been escalating in the South China Sea (SCS) in recent weeks, as Beijing tests the resolve of new US President Joe Biden by ramping up activity in pursuit o .. 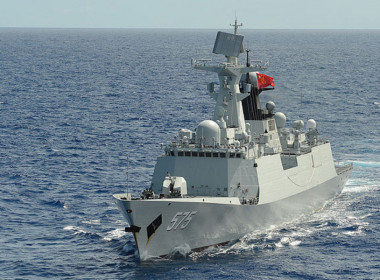 COLUMN | China’s navy now the world’s largest – but is it a viable force? [Naval Gazing]

In its annual report submitted to the US Congress, the Pentagon very recently confirmed that the People’s Republic of China now has the largest navy in the world, w .. 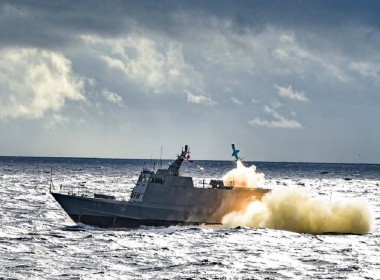 Taiwan’s Republic of China Navy (ROCN) recently released images of exercises which it held in the Taiwan Straits, apparently in response to the exercise conducted by Ch .. 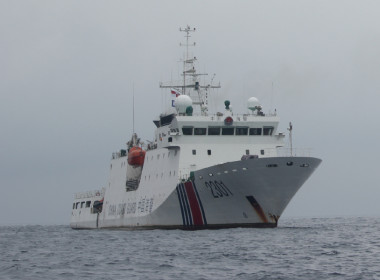 China’s new law giving the China Coast Guard more freedom to use force has increased the concerns of China’s neighbours. The Philippines filed a formal rejection of i .. 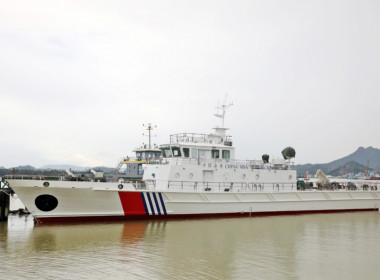 Jianglong Shipbuilding has launched a new patrol boat slated for the Fujian Province branch of the China Maritime Safety Administration (CMSA). The 40-metre-long vessel i .. 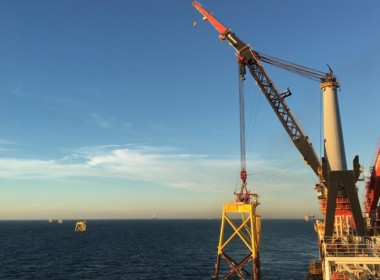 Heerema Marine Contractors has been awarded a contract for the transport and installation of 111 turbine foundations as well as the installation of two large offshore sub ..