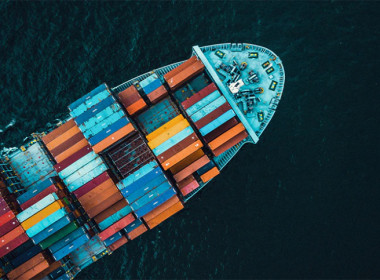 Future Maersk 2,100TEU feeder ship to be powered by methanol

Written by Baird Maritime on July 5, 2021. Posted in Boxship World.

Maersk has awarded Hyundai Mipo Dockyard of South Korea a contract for the construction of a feeder containership that will be equipped with a dual-fuel engine. The 172-m .. 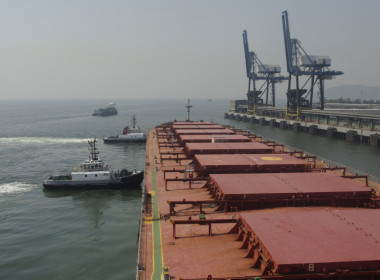 I was taken to task recently by my friend Steve Sandy for suggesting in this column that an aged tug should be placed in a museum. He rightly pointed out that the tug in .. 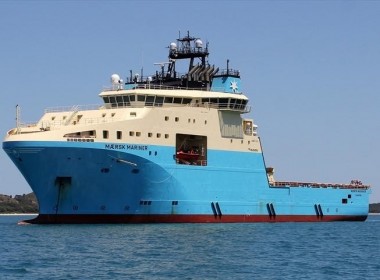 Maersk Supply Service has been awarded a contract with Chevron Australia which will see two of its newest anchor handling tug supply (AHTS) vessels support the Chevron-op .. 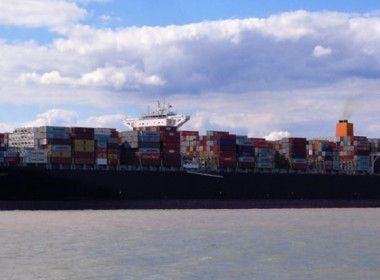 Global shipping company Maersk has confirmed that one of its vessels has become stranded in the Pacific approximately 1,050 kilometres off Alaska after it developed engin .. 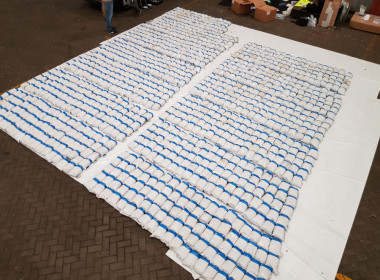 An international investigation has resulted in the largest ever seizure of heroin in the UK, denying vast sums of money to organised crime groups. Nearly 1.3 tonnes of th .. 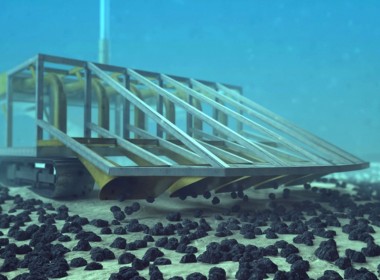 COLUMN | A state of the seabed (minerals industry) [The Bow Wave]

Written by Andrew Baird on September 24, 2018. Posted in Seabed Mining.

The seafloor minerals industry has seen a few ups and downs in the past few years with more than a few false starts.
.. 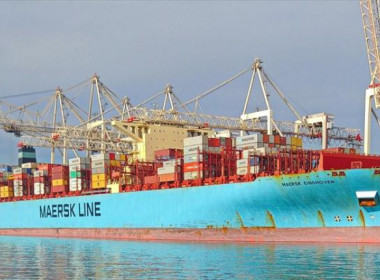 Written by Baird Maritime on February 19, 2021. Posted in Boxship World.

Maersk has confirmed that the containership Maersk Eindhoven faced an engine stop in heavy weather on Wednesday, February 17, while en route from Xiamen, China, to Los An .. 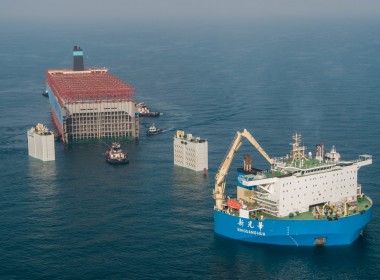 Well, there’s a turn up for the books. Sixty years after the first containers were taken to sea, a major shipping company has announced that it is to check up on what i ..