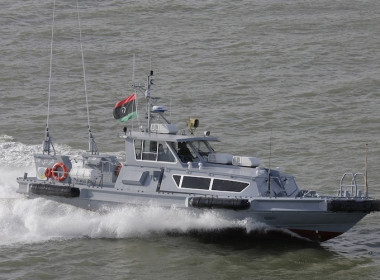 Analysts are predicting that the eastern Mediterranean is set for significant naval conflict. Important destabilising factors are the de facto civil war in Libya, and a .. 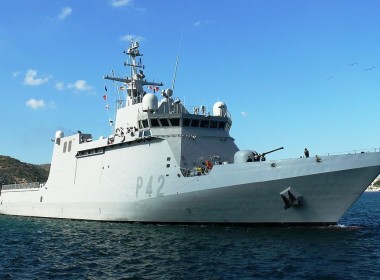 On March 25, 2019, off Sicily, a group of irregular migrants (IM), who are believed to have started their sea journey in North Africa, were rescued from their sinking .. 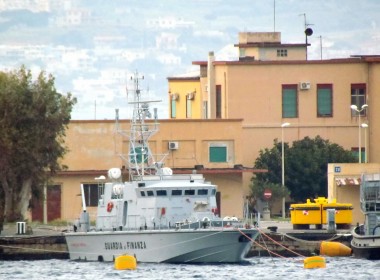 Some 500,000 irregular migrants (IM) have reached Europe by sea, mainly by way of Libya, in the past two years, while more than 6,000 people are estimated to have .. 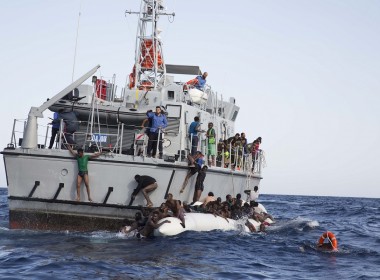 2015 saw more than a million irregular migrants (IM), from a range of nations, complete the risky sea crossing from the coast of North Africa to Europe. Most made the .. 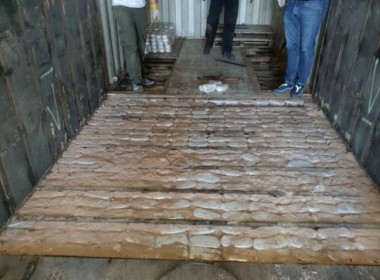 The Hellenic Coast Guard intercepted and seized on December 5 a Syrian-flagged vessel carrying drugs worth approximately US$113 million. 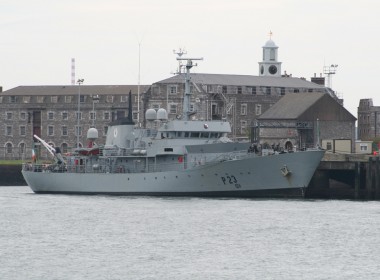 Following years of sporadic fighting between Libyan warlords, in early April forces of General Khalifi Haftar, head of the Libya National Army, (LNA) which is .. 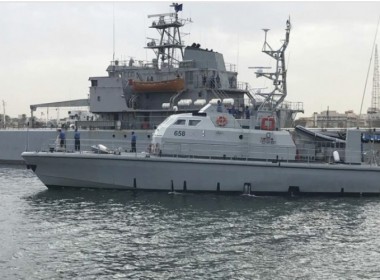 Italy has gifted the Libyan Navy the patrol boat Fezzan as part of the two countries’ joint cooperation to combat illegal immigration and human ..