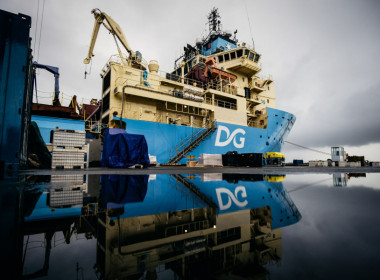 The day after Good Friday – Saturday, April 3 – was a good day for DeepGreen Metals, the company that plans to mine polymetallic nodules from the deep abyssal plain o .. 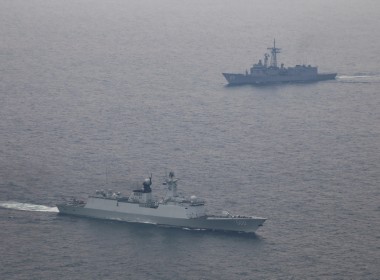 FEATURE | Is China using its South China Sea strategy in the South Pacific?

How might Beijing use its success in occupying the South China Sea as a template for expansion into the South Pacific? Although China’s growing presence in the South Pa .. 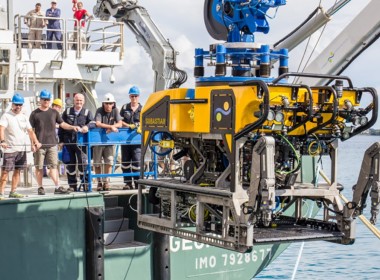 Written by Baird Maritime on November 13, 2017. Posted in Marine Research and Training.

At least two new species of crab and coral have been discovered during 17 underwater robotic dives using remotely operated vessel (ROV) SuBastian in the Phoenix Islands .. 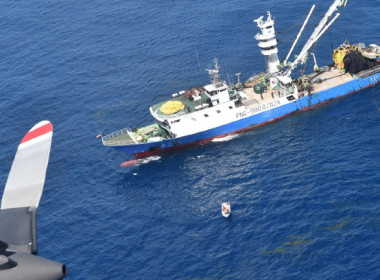 Air crew on a Royal New Zealand Air Force P-3K2 Orion maritime patrol aircraft have found four fishermen who had been reported missing while fishing to the north of Taraw .. 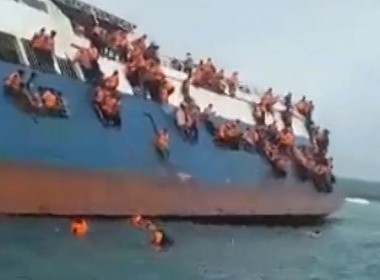 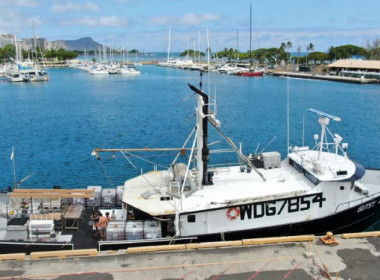 New Caledonia-based international development organisation Pacific Community (SPC) is currently conducting a research expedition to monitor the health of one of the large .. 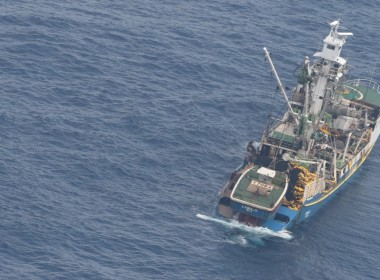 Seven ferry passengers, including an unconscious baby, have been rescued by a fishing boat after floating in the Pacific Ocean for days.
..