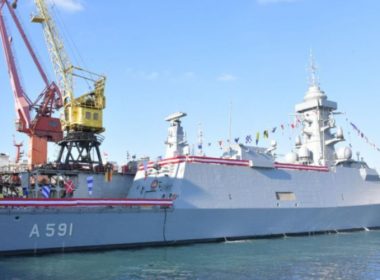 The Turkish Navy recently commissioned a new surveillance and intelligence-gathering ship into service. The Turk Loydu-classed TCG Ufuk (“Horizon”) was built by Istan .. 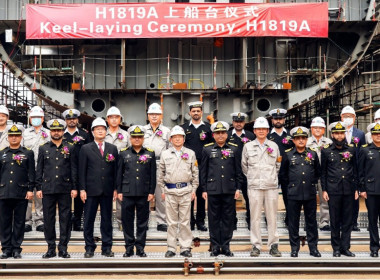 The Pakistan Navy has confirmed that the keels of two future ships that will join its fleet were recently laid during separate ceremonies held in China and in Turkey. The .. 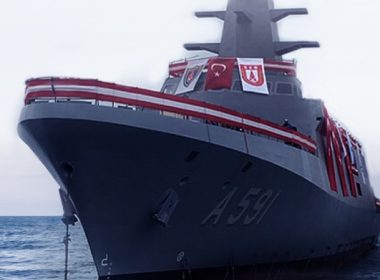 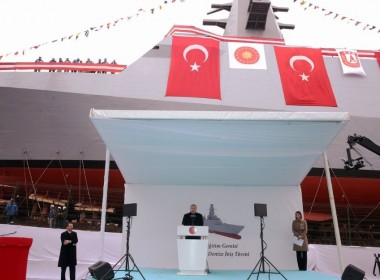 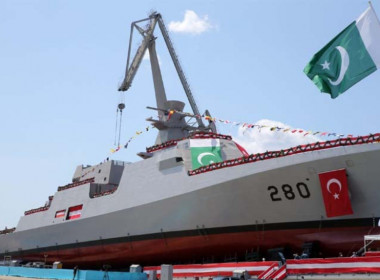 In a ceremony attended by Pakistani President Dr Arif Alvi and Turkish President Recep Tayyip Erdogan as guests of honour, a new corvette slated for the Pakistan Navy was .. 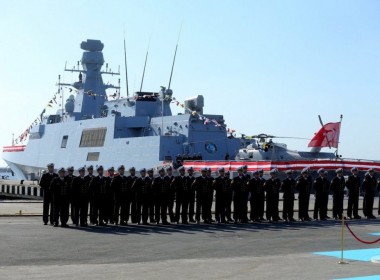 Written by Baird Maritime on November 5, 2018. Posted in Ships (Naval).

The Turkish Navy commissioned its third of a planned four Ada-class corvettes on Sunday, November 4.
..