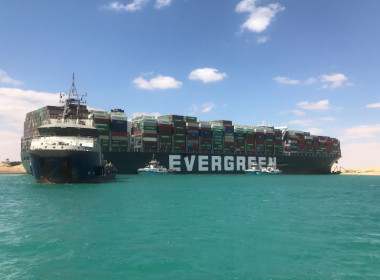 I long ago stopped believing almost anything I read in the press, and the recent blockage of the Suez Canal has spawned another round of questionable reporting. One BBC s .. 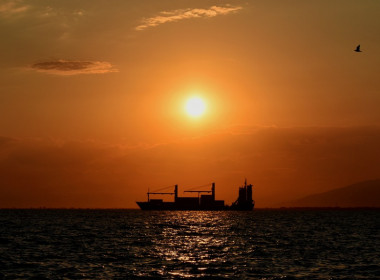 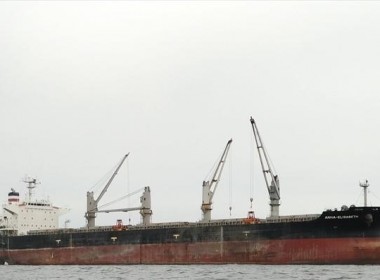 The Australian Maritime Safety Authority (AMSA) said in a statement on Thursday, March 28, that it has detained the Liberian-flagged bulk carrier Anna Elisabeth .. 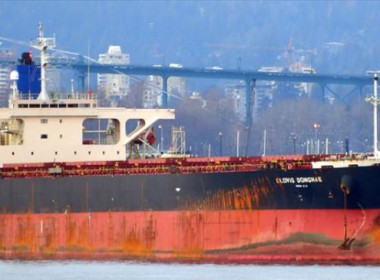 Australian authorities have detained two vessels owned by a Qatari shipping company for serious labour rights breaches just weeks after the crew on another of the company .. 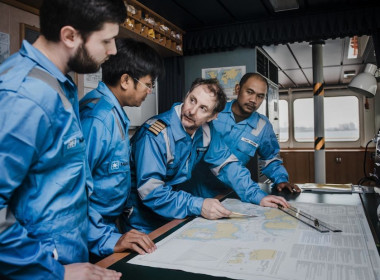 We are living in unprecedented times, in a situation where fear and uncertainty oscillate, even in the minds of practical people with heaps of common sense. And if is bad .. 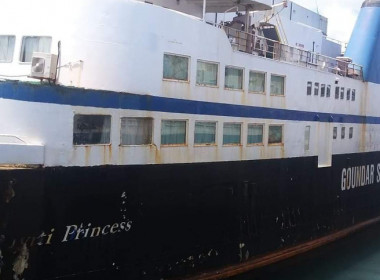 Fijian police officials have launched an investigation into reports of ongoing abusive treatment by a local shipping line against its own personnel. The probe comes after .. 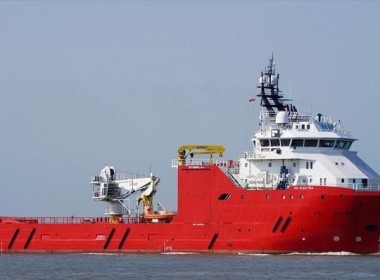 Written by Baird Maritime on April 2, 2019. Posted in Well Intervention.