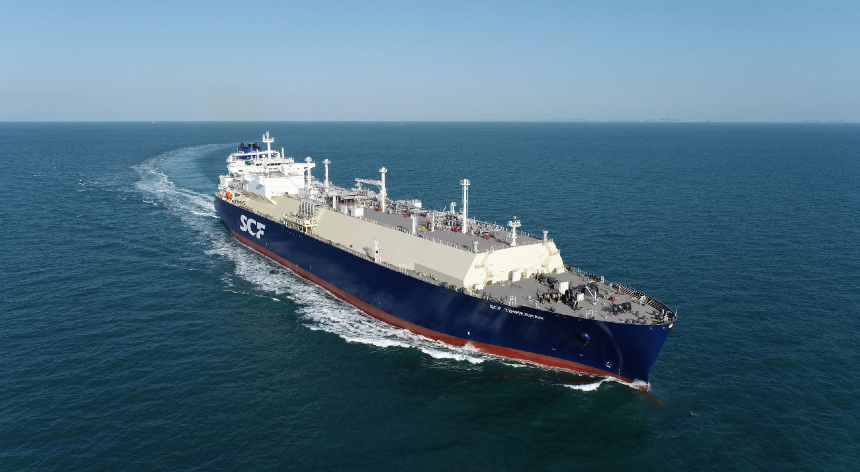 The same day that it was delivered, the 174,000-cubic-metre SCF Timmerman embarked on its maiden commercial voyage to serve a long-term time charter agreement with Shell.

The ship was named after Frans Timmerman, a 17th-century Dutch merchant who served as a shipbuilding mentor to Russian emperor Peter the Great.