Written by Baird Maritime on May 13, 2020. Posted in Harbour Tugs and Operation. 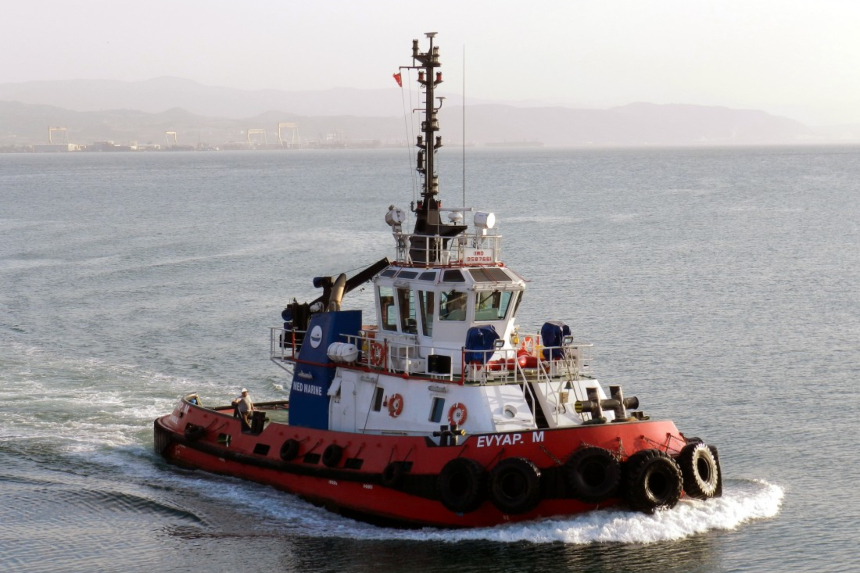 The three vessels will be used to support Ceyport’s operations at the Port of Tekirdağ in northwestern Turkey.